A good nationwide league will produce a competitive NWFL Championship 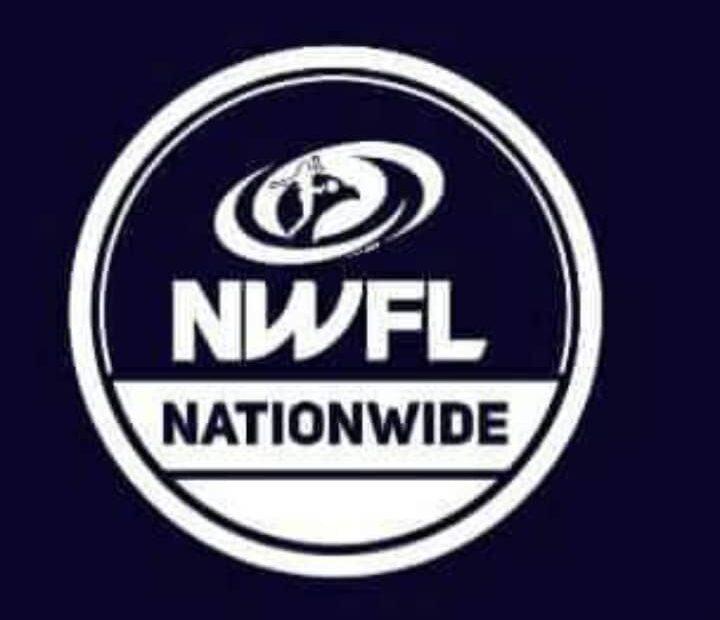 “The league format of the NWFL Nationwide has been designed this time around by the board of the NWFL to further develop the NWFL Championship. The NWFL is the professional league in the women’s league football.

And the board of the NWFL headed by Aisha Falode is determined to make it a true professional league, by making it more competitive, giving more clubs the opportunity to compete favourably ahead of their aspiration to play in the NWFL Premiership.

“Joe Amene, who is also a board member of the NWFL added that; “It is in view of the above that, the board has approved that a total of eight clubs to be promoted from the NWFL Nationwide to the NWFL Championship.

The promotion would see four clubs each from Abuja and Ijebu Ode centres promoted at the end of the Nationwide League on April 17, 2021.

“This would in a nutshell make the NWFL Nationwide 2021 League very competitive, as all the 22 clubs have the opportunity to get promoted as long as they win their games.

When you have eight clubs joining the already registered Championship teams, the NWFL Championship becomes more competitive. With this, the clubs will be exposed to playing more high quality games before their promotion to the NWFL Premiership.

“It’s a great opportunity to have four teams promoted in a league of 10 and 12 clubs. This is one of the developmental strategies put in place by the Aisha Falode- led board of the NWFL,” Joe Amene said.