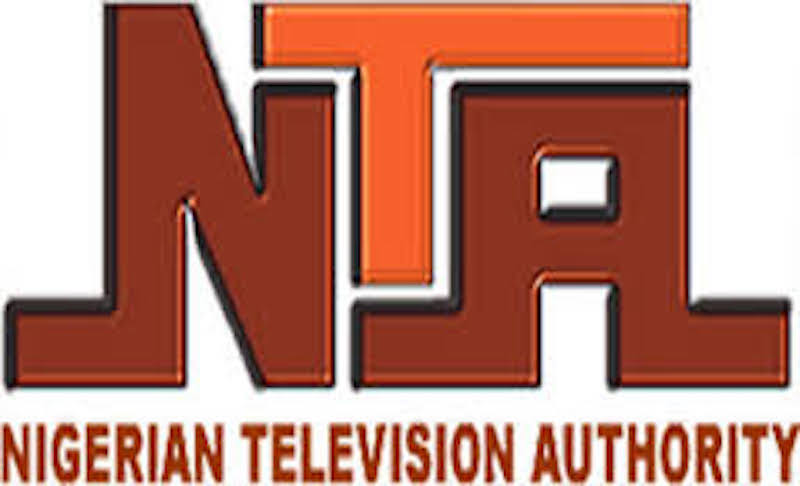 The Director-General of the Nigeria Television Authority, Alhaji Yakubu Ibn Mohammed declared on Tuesday that the nation’s leading television network is excited to be involved with the maiden edition of the Aisha Buhari Invitational Women’s Football Tournament taking place in the City of Lagos 15th – 21st September 2021.

Speaking during a courtesy call by members of the Local Organizing Committee of the tournament, the accomplished broadcaster said it is an honour for the NTA to be offered the role of Official Broadcast Partner (Terrestrial) of the tournament that is in honour of the country’s Firsy Lady, Her Excellency Dr (Mrs) Aisha Muhammadu Buhari.

“We are delighted to be presented with this offer, to play a key role in a tournament in honour of the First Lady. We will be honoured to play this role.

“For us, more than even the football, it is an opportunity for us to showcase to the world different aspects of our country, as the football itself lasts only a couple of hours on match day. There are other things to see, and this makes the tournament a window for us to let the world see other parts of Nigerian life.”

In company with Executive Directors and Directors of the television station with the widest reach in the country and also with considerable international outreach, Alhaji Ibn Mohammed said the organization was looking forward to sealing the agreement with the the LOC in a couple of days.