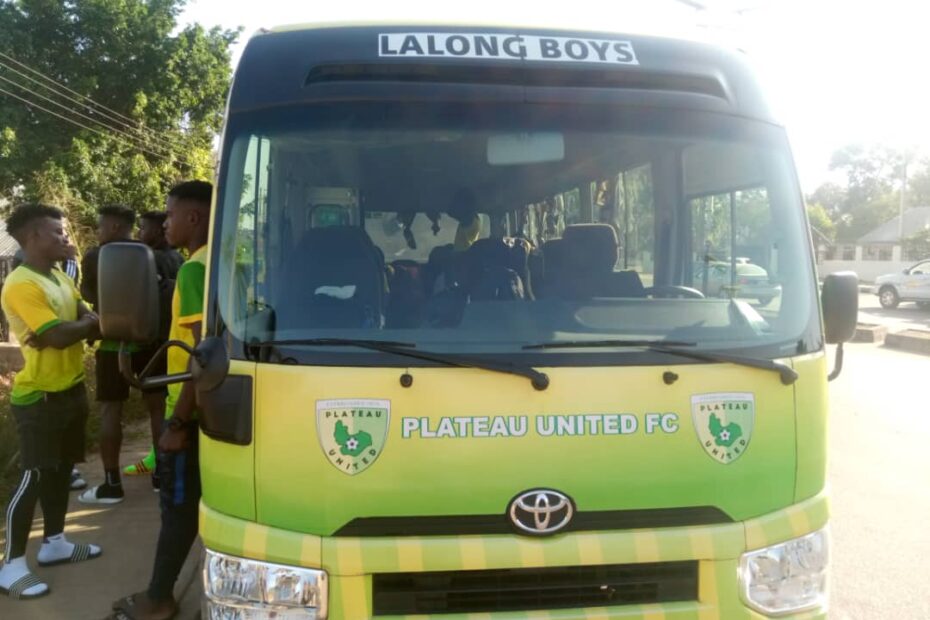 Speaking to the team before their departure on Friday, Nasarawa United Chairman, Barr. Isaac Danladi, stated that the Preseason tournament would give his team the opportunity to test their new recruits ahead of the 2021/22 Nigeria Professional Football League Season.

“Yes, the Preseason tourney is Kick-starting on Saturday in Abuja, and it’s a good preparation ground for us ahead of the new football season.

“The beauty of this tournament is the fact that it has in it top flight teams within the North Central Zone of the country, including former league champions, Plateau United FC.

“There are also Katsina United as well as Wikki Tourists FC of Bauchi and other top second division clubs.

“Also, this tourney will offer us a serene atmosphere to work towards our programmes for next Season because at this time, we have to be far away from distractions.”

Danladi who also heads the NPFL Club Owners’ Association said the Club’s participation at the preseason tournament is not all about winning it but to use it to fine-tune the team ahead of the forthcoming Nigeria Professional Football League Season. If we win, that’s very good. If we don’t win, it is good too. However we are going into the tournament with good vibes

Twelve teams split into three groups will participate in the one week-long competition.

Addressing his team before their departure, the General Manager of Plateau United Football Club of Jos Pius Henwan challenged his players to be good ambassadors as they participate in the Unity Pre-season Football Competition in Abuja.

Henwan reminded the players that they are representing Plateau State and as such , they should exhibit good conduct during the competition and do the state proud.

He explained that the team’s continental aspirations start from now and challenged the players to work hard by winning the trophy at the end of the competition.

” Don’t look at this Pre-season Tournament as mere friendly matches, but take it as competitive league matches because how well you do in this Competition will go a long way to determine our performance in league which kick off in few weeks .

He directed the head coach, Fidelis Ilechukwu to drop any player who indulge in act of indiscipline stressing that there is no room for such players in the team this time around.

He reminded the team that management will not hesitate to drop any player who fails to live up to expectation stressing that there will no room for complacency in the team this season.

Technical Adviser of the team, Coach Fidelis Ilechukwu thanked management for the opportunity to attend the competition and assured that the team will give a good account of itself in the tournament.