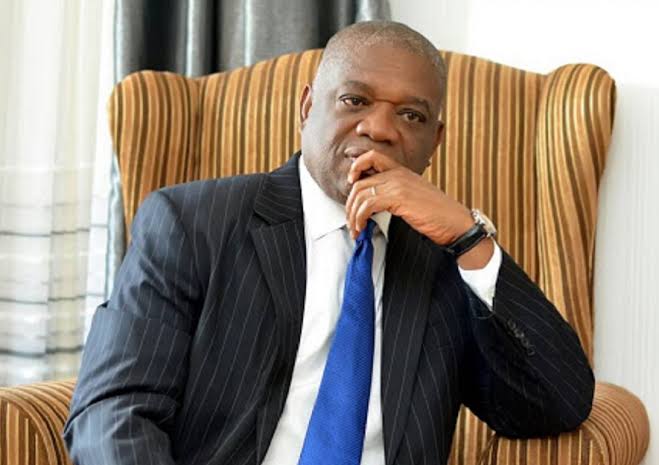 In an exclusive interview on Nigeria Sports Mouthpiece WhatsApp group, he revealed that I was purely for business reason and nothing more.

“Honestly I am not an arsenal fan, I wanted to use Arsenal to make money because it is business”.

“I put a bid before and asked them to sell the club but they where not serious in selling the club I pray they will listen to voice of “.

“I sent them a bid, an interest but Arsenal just replied and said they will come back”.

“We were serious with the bid as we were backed by one of the biggest bank in America to do this bid”.

Senator Orji Uzor Kalu popularly known as OUK by his admirers was the sole sponsor of Enyimba when they won the CAF champions league on two occasions in 2003 and 2004.