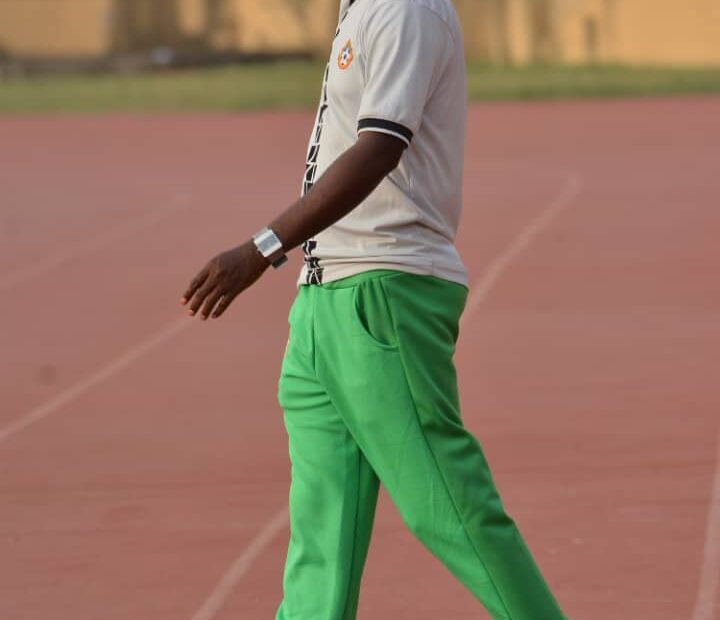 Kwara United gaffer Abdullahi Biffo has disclosed that his side were lucky not to have been punished by Nasarawa United on Sunday evening in one of the MD 19 fixtures of the Nigeria Professional Football league League.

The game saw Samuel Ganda and Michael Ohanu goals secured the maximum points for the home as the Harmony boys moved top of the log with 33 points.

Kwara United were lucky not to have gone behind in the 17 minutes when center referee disallowed Chinedu Ohanachom’s goal in the 17th minutes to the dismay of thr visitors after a defensive mixup saw Ohanachom berried the ball.

Speaking after the game, an elated Biffo was however full of praises for his players but however admitted that his side were lucky.

“When you are playing against one of the best teams in the country, you have to play your best, as you saw our first half wasn’t that great, and we were so lucky we didn’t concede a goal’.

“So no doubt, Nasarawa is a good team and I was really impressed by my team”.

“I told my players to gear up against Nasarawa United because they’ve been getting points away from home”.

“They are a really good side. I had to talk to my team to change the approach of the game, because if we had continued that way, the game would have ended goaless or worse still, they would have punished us”.

”In games like this, if you don’t take your chances, the moment they see theirs, they utilize it, he concluded”.

With the win Kwara United returns the top of the npfl with 36 points from 19 points as Nasarawa United stay 6th with 30 points from same number of games.