Biffo Sets For UEFA B And USSF B courses In April 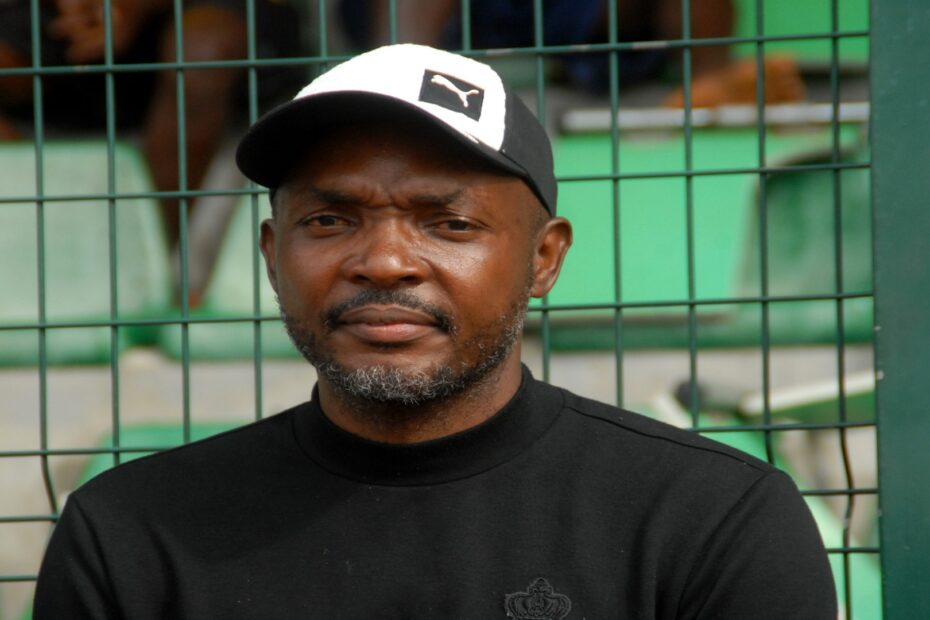 Continuing Biffo who once led Giwa FC and Niger Tornadoes to the elite division of the Nigeria League, said “immediately after the league in July, I will proceed to Northern Ireland to conclude my UEFA B which I have done the first stage in 2020 but due to Covid – 19 pandemic, it was shifted fot two years. This will be held between 31st July to 6th August at the Crowne Plaza Hotel, Belfast And Queen Sport, Upper Malone” .

Biffo said all logistics and reservations for these courses have been made, but his focus now is to ensure that Kwara United finished the NPFL season among the best three “our target is to get a continental ticket this season, and we are working towards that. My programs will not affect the team in any way. The first course in the United States will be during the midseason break, while that of UEFA will be during the off season “. He insisted that for any coach to remain relevant in the trend of the game, such a coach must continue to improve himself on regular basis.