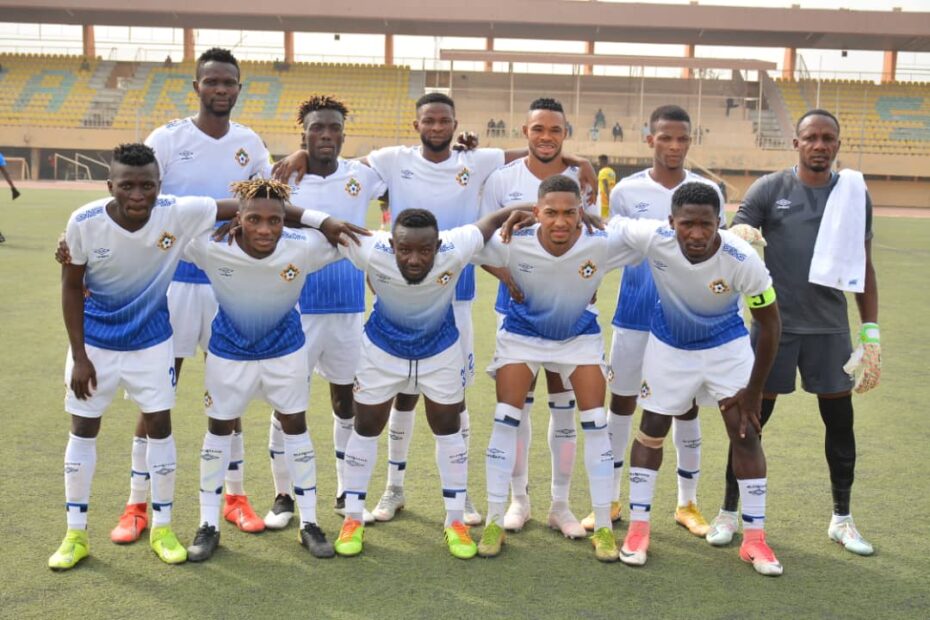 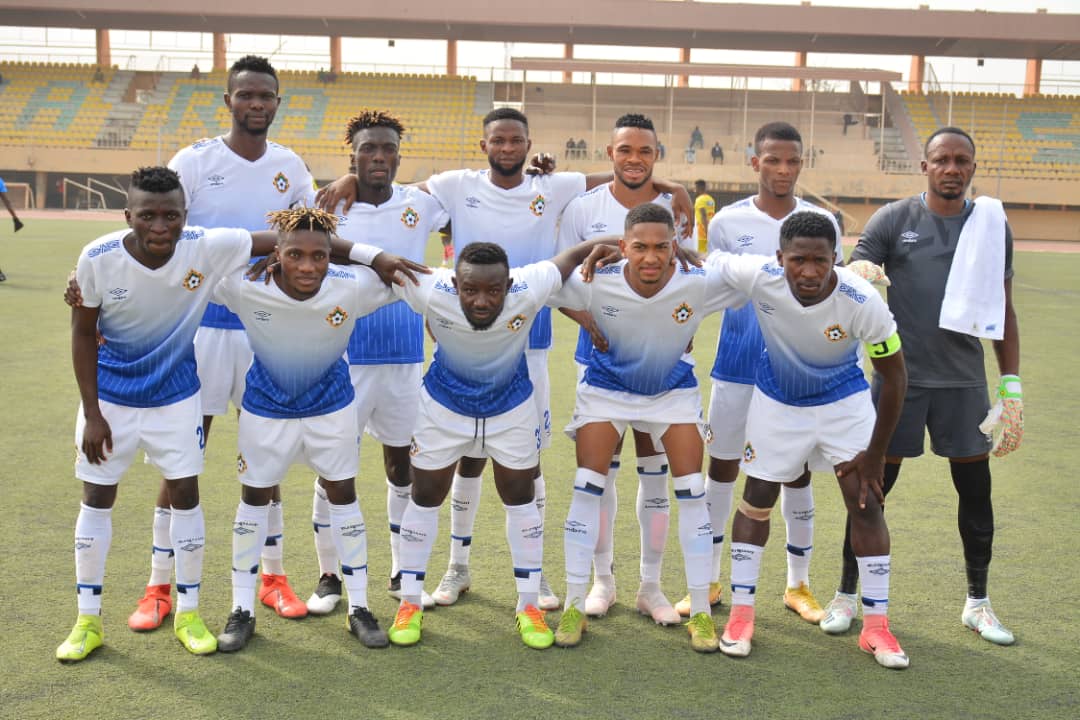 Having drew last home game against Abia Warriors last Wednesday, Kwara United made Warri Wolves to suffer the consequence by teaching the visitors good footballing lesson.Coach Abdullahi Biffo decided to start Brazilian winger Lucas Alves in this game, and he had the chance to score the opener in the first minute only for his shot to hit the post.

Two minutes later, Jide Fatokun also missed a superb chance which would have given Kwara United the lead after benefiting from a glorious pass from Afeez Nasiru, but he was unable to score.

Man of the moment Stephen Jude eventually netted the first goal for Kwara United in the 7th minute via a powerful long-range shot in which Warri Wolves goalkeeper Bulus had no answer for.The first half however ended 1-0 in favour of Kwara United at the Kwara state stadium.

Warri Wolves changed their style of play in the second half, but they were unable to make anything happen in front of brilliant Kwara United defenders. Michael Ohanu broke the hearts of the visitors in the 57th minute when he scored the second goal for Kwara United in a brilliant fashion. The Harmony Boys went on to win the match 2-0 and Coach Abdullahi Biffo praised his wards for their wonderful display against Warri Wolves.

“I am happy for this result and I must praise my players for their efforts which gave us the three maximum points. “My appreciation also goes to all Kwarans for their support for me and my team and I want to assure them that we will continue to do our best and get more good results this season,” Biffo told Kwara United media.

With this win over Warrri Wolves, Kwara United are now topping the NPFL table with 25 points and the Harmony Boys will be traveling to Bauchi to face Wikki Tourists in NPFL week 14 tie.