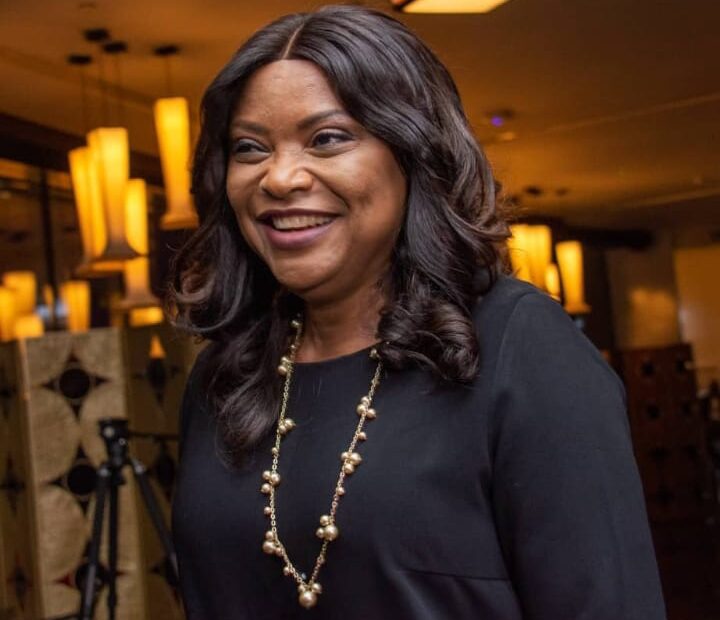 Nigeria Football Federation executive board member, Aisha Falode, has urged Nigeria’s representative at the CAF Women’s Champions League, Bayelsa Queens of Yenagoa, to get turbo charged in the second semi finals match against AS FAR FC of Morocco on Wednesday.

Falode, who served as the Chairperson of the Nigeria Women Football League that ensured the qualification of Bayelsa Queens for the 2022 Women’s Champions League, noted that, the Prosperity Girls should keep the West African flag flying by reaching the finals of the CAF Women’s Champions League which is in its second edition, like Sekondi Hasaacas of Ghana did in the first edition last year.

She noted that: “But unlike the Hasaacas Girls, the Prosperity Girls should bring the cup to Nigeria, the home of women’s football in Africa. This is a task that must be done,” she added.

Falode, explained that; “The victory against ASFAR FC of Morocco will be a sweet revenge on the Moroccans who spoilt the Women African Football Cup of Nation’s ‘La Decema’ chase of the brave Super Falcons of Nigeria, will be a timely consolation for the year.”

The Bayelsa Queens team players on their own have also showed determination and expressed their readiness to take the Nigerian women’s fortune to greater heights by defeating the Moroccans and moving into the finals with the hope of bringing the CAF Women’s Champions League trophy to Nigeria.