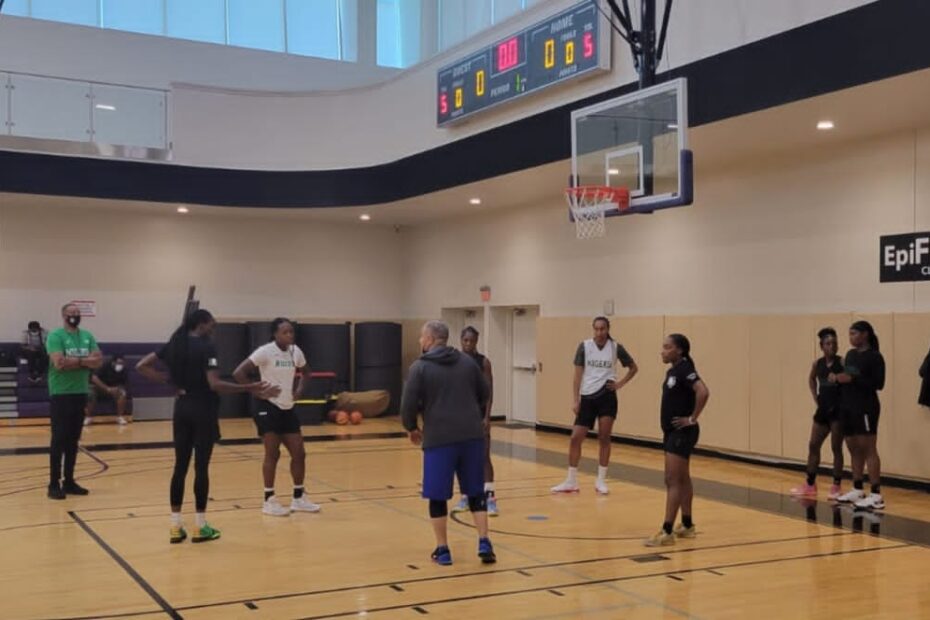 The back-to-back Afrobasket Champions D’tigress will be going to Cameroon to defend the tournament they won in 2017, 2019 respectively.

The 2021 Afrobasket women edition of the tournament will be held from 17th to 26th September 2021 in Yaounde Cameroon.

Nigeria’s D’tigress is drawn alongside Angola, Mozambique in group B
Senegal square up with Egypt and Guinea
in Group C, Mali, Ivory Coast and Tunisia will slug it out in Group D while Group A consists of Cameroon, Cape Verde, and Kenya.

Nigeria Women Senior Basketball Team, D’tigress, will play Mozambique in the first game before slugging it out with Angola in the second game of Group B.