Former Nigerian International and father of newly invited Nigerian sisters, the Ijeh sisters, Peter Ijeh says he never anticipated that his two daughters will be invited to the Super Falcons squad at the same time.

“I never anticipated that my two daughters will get an invite into the Super Falcons squad at the same time. I was thinking it’s going to be one at a time. It is good it happens at the same time because they have been together right from childhood. They can look after each other. It’s a welcome development as both of them were invited at the same time.”

Super Falcons coach, Randy Waldrum handed a first-time invitation to Josephine and Evelyn Ijeh for the team’s ongoing camp in Austria ahead of the Aisha Buhari Cup. Their father is of the view that his daughters possess similar potentials that he possesses during his playing days.

He said: “Both had my similarities because I am both footed. I can use my my my my left and right foot. They can also do the same thing. I can shoot and score from any distance and they also possess that potentials. They have their future around them because they possess the potentials that can be groomed into something great.”

Randy Waldrum’s reign as Super Falcons coach has witnessed the invitation of Toni and Nicole Payne for the US Summer Series. The sister also made up the gaffer’s list for the Austria camp.Josephine and Evelyn Ijeh are the second set of sisters to be invited to the Super Falcons squad by Randy Waldrum. 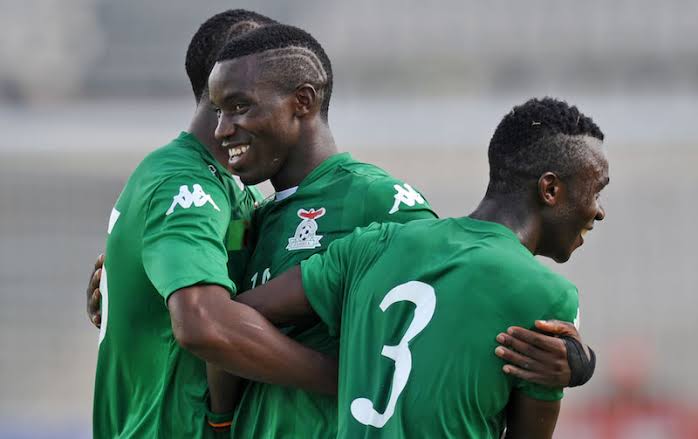 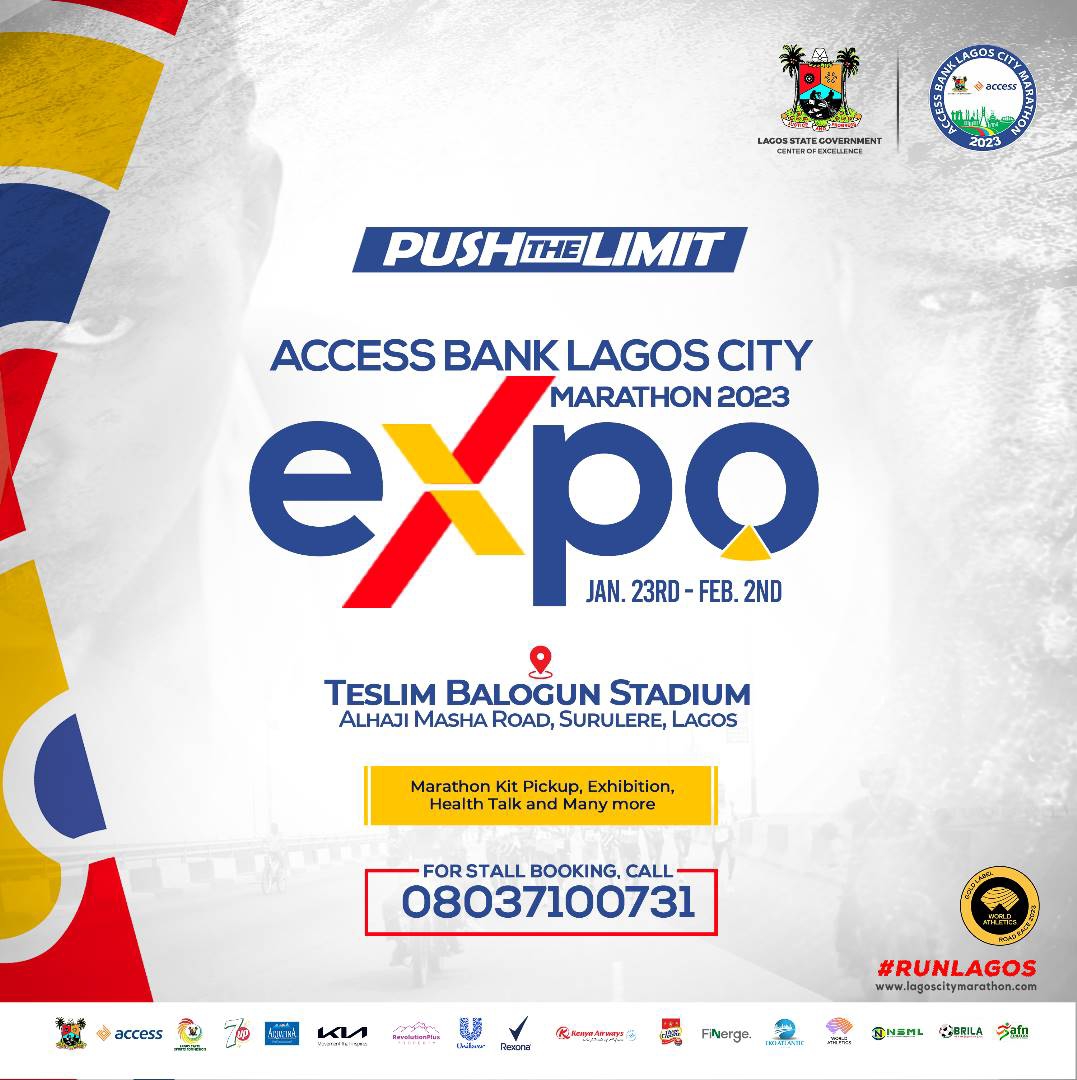 The 2023 edition of the Access Bank Lagos City Marathon…