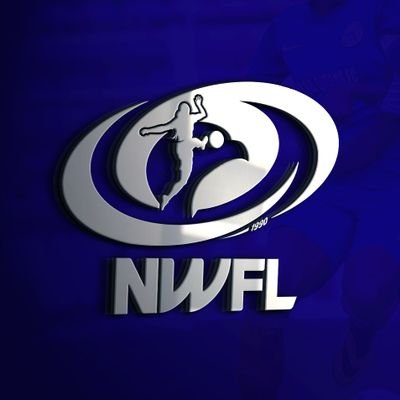 The Chief coach and owner of NWFL Premiership club, FC Robo of Lagos, Emmanuel Osahon, Wednesday, confirmed that the Acting chairman of Bayelsa Queens, Robin Apreala, actually voted for the Super Six challenge to determine the champion of the 2020/2021 NWFL Premiership season in a virtual meeting which involved the club owners of the 14 clubs in the NWFL top flight.

Osahon, while reacting to the false claims made by the Bayelsa Queens Acting Chairman that, he did not partake in the voting exercise that led to the decision of playing a Super Six challenge for the top teams at the end of first round matches on Wednesday, and bottom 8 challenge to battle relegation, stated that: “It’s unfortunate, the Bayelsa Queens Acting chairman decided to twist the narrative and he came out openly to tell lies about the decision taken by the clubs in the Virtual Meeting.

“I can tell you categorically that the Bayelsa Queens Acting Chairman, voted twice in support of the Super Six. His name was called twice to vote and twice he supported the idea of playing the Super Six.

“In the voting proper, we had 10 votes to one in support of the Super Six, while the remaining three clubs, were undecided. Even if they had decided to vote, they would still have four votes to 10, which remains the majority.Osahon, who is also the vice chairman of the Women Football Club Owners, added that, “there was no time phone network failed the Bayelsa Queens Acting Chairman.

If the recording of the Virtual meeting is brought now by the NWFL secretariat, you will understand what I am talking about.”In the voting exercise, the only person that voted against Super Six was the Nasarawa Amazons representative, who said she preferred the Super Eight going by the position of her club on the league table.

“The problem with the Women’s Club Owners, is that majority of the members are not true club owners, so they regularly fail to feel the pains of running football in Nigeria.

“We the true club owners know where the shoe pinches. And together, we took a decision that would be beneficial to the fortune of women football in Nigeria.”Emmanuel Osahon noted that, the information from CAF on the WAFU qualifiers for the CAF Women Champions League, came a little late this year as the planned straight league had already started.

Even the information that women’s clubs in Africa would be engaged in the Champions League only came last year, and further plans were not discussed until a week ago when CAF announced that the WAFU qualifiers will hold in May, whereas the Nigerian Premiership league will end on July 7.

“To enable Nigeria present a team, we notified the NWFL to arrange a Virtual meeting for all the NWFL Premiership clubs so as to take a decision.””All the clubs owners that took part in that meeting left satisfied”, Emmanuel Osahon said.