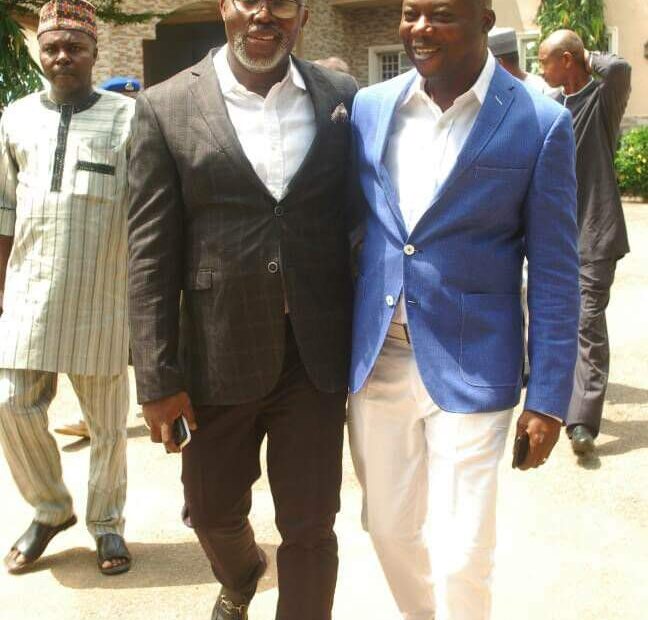 The Chairman of Nigeria Professional Football League Club, Barr. Isaac Danladi, has joined the growing list of well-wishers to congratulate Mr. Melvin Amaju Pinnick, President of Nigeria Football Federation over his election into the Federation of International Football Association(FIFA) Council.

“Let me use this ample opportunity, on behalf of the entire Management, Staff, Coaching Crew ,Players and Supporters of Nasarawa United FC, to congratulate my friend and brother, the President of the Nigeria Football Federation, Mr. Melvin Amaju Pinnick, on his election into the Council of the world football governing body, FIFA.

“The NFF President coasted home with a large margin over his Malawian counterpart, an indication and acceptance of his immense and unparalleled contributions to the round leather game in Nigeria, Africa and indeed the entire world, which never came to us as a surprise.

“It is our earnest prayer and expectations that you will bring your wealth of experience to bear in the task ahead.

“May I also wish you all the best in your new office.”

The NFF President, who also got re-elected as one of the Vice Presidents of CAF during the Continental body’s General Assembly held in Rabat, Morocco, on Friday, defeated his Malawian opponent, Walter Nyamilandu, by a landslide 48 votes to 8.