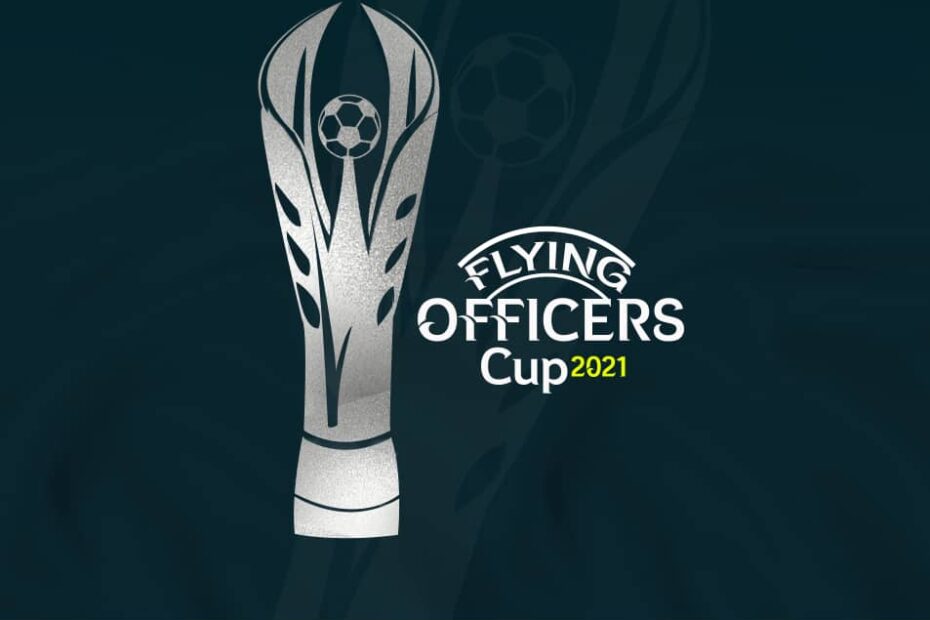 The Planning Committee of the 2021 Flying Officers Cup has announced the postponement of the third edition of the Biggest Women Football Pre-season Championship in Africa, to show solidarity for the Betsy Obaseki Cup which will come up from the 24th of September to the 3rd of October in Benin City.

President, Ratels Sports Development Foundation, Barrister Paul Edeh expressed his regret over the announcement of the new date, but thought it is necessary to move the prestigious competition to a later date in the spirit of sportsmanship.

“It is obviously not good news for us, but we feel it is the most prudent decision considering the present circumstances.

“The decision to postpone wasn’t in our plans at all, but we had to do it, so as to give teams that are interested in participating in both Tournament the opportunity to do so. The reality is that the Betsy Obaseki Tournament is in line with our vision, hence the present decision.

“All the teams that will participate in the Flying Officers Cup have been officially informed about this latest development and we wish to let them know that the shift in date won’t have any effect on the quality and policies of the tournament, as we even believe that the Postponement will give them the ample time to prepare better for the Pre-season Championship.

Sixteen teams have officially confirmed their participation in this year’s edition of the Flying Officers Cup and the last team to send in their letter of participation is the newly crowned Benin Republic first division Women Football Champions Espoir FC.