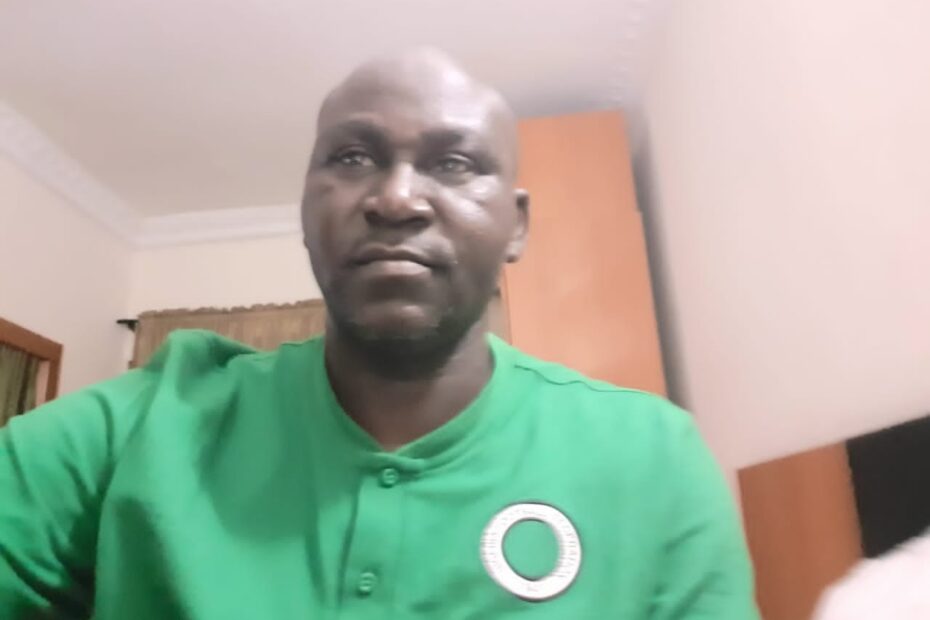 He assured the pen pushers in Coal City that the team elite club would do everything within their power to sustain the league.

“We’re very elated and excited we’re back to the Premier League. The entire football stakeholders contributed to the success we are witnessing today. Worthy to be mentioned is the Governor of the state, His Excellency, Governor Yahaha Inuwa,the Coach of the club, Coach Subairu and the management not forgetting the fans . The Coach has proved himself to us that with a little push, he will do wonders and make the state proud”

The soft spoken Association supremo added “Kudos should also be given to the management and the players for the job well done. We’re going to prove ourselves in the Premier.

“I can assure you that all hands would be on desk to remain in the Premier and justify the effort of the state government”. Sarma submitted