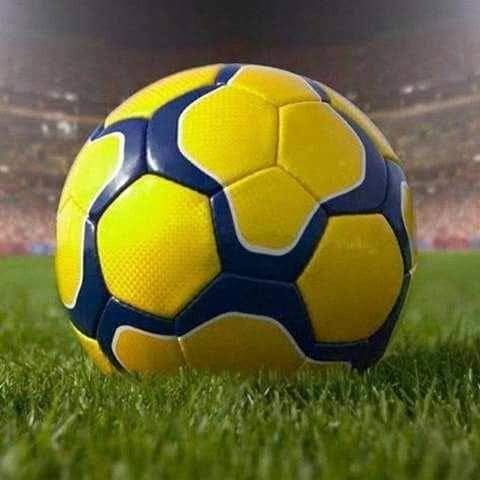 Football attention in the Federal Capital Territory will be shifted to Gwagwalada Areas Council this weekend as the finals of the two prestigious grassroots tournament hold on Saturday 18th November 2021. The matches will be played at UBE Primary School Kutunku, Gwagwalada.

According to the Chairman of the Gwagwalada Local Football Council, Ibrahim Bako, the Final of the Odogwu U. 15 cup will be played between Sheikhadam FC of Gwagwalada and Diamond Academy Gwagwalada. The match will be by 2pm, while the finals of the Ares Grassroots Cup will be between Ejiwumi FC and Sheikhadam FC by 4pm same day.

Quoting his words, Bako said “it is going to be a great day for us, as the finals of the two tournaments will be played on the same day. The Odogwu U. 15 tournament is sponsored by the former Sporting Director of Abia Warriors FC and a very prominent football figure here in FCT and we are always proud to say that he is from Gwagwalada. The Ares cup sponsor also happened to be another man who believes in the development of grassroots football, Akeem Aregbe, the Proprietor of Wazobia FC, an NLO 1 team. We are very proud of the two prominent stakeholders for bankrolling the two holiday programs for us”.

The Football Council boss said the third place matches will be played on Friday 17 September at the same venue. Ejiwumi Academy and 2S Academy will slug it out for the U. 15, while
De Royal Academy and Niima FC will settle score at the Ares cup losers final.