It will be difficult for a Nigerian to coach Super Eagles for now, Christian Obi 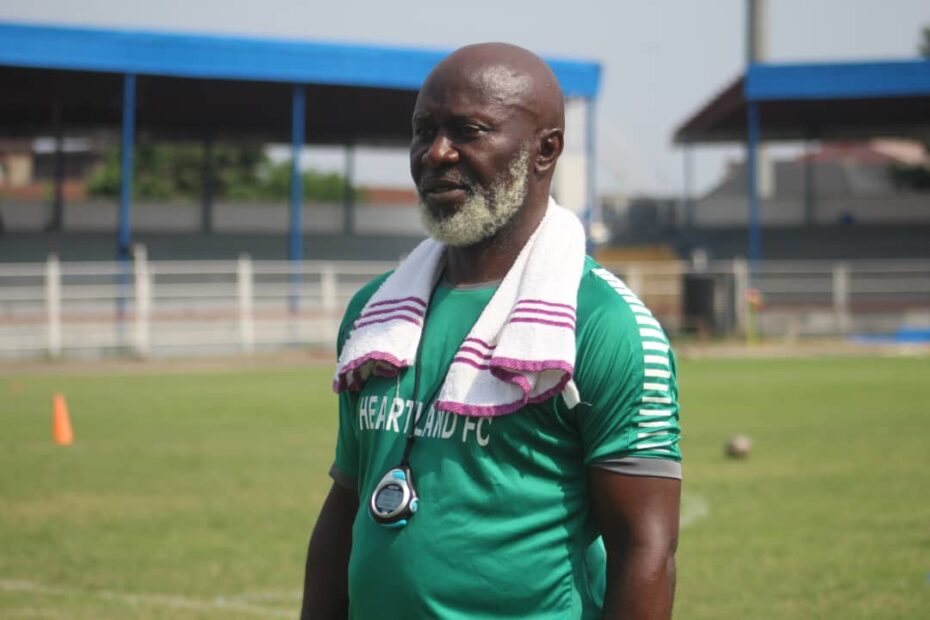 Former Super Eagles goalkeeper Christian Obi has stated that present procedures adopted in the recruitment of the Super Eagles Head Coach, has made it difficult for any Nigerian to be selected to handle the senior national team.

The Moscow Olympics bronze medalist who spoke at the Ex-University of Ibadan Footballers Association Interactive Program at the weekend, said Nigerians have the qualities to handle the Super Eagles but, the recruitment procedures have made it extremely difficult for any Nigerian coach to be considered for the position.

Quoting his words, the former Julius Berger and Iwuanyanwu Nationale safe hand said “it’s always the aspirations of any coach to coach at the highest level like the Super Eagles. We have good coaches who have what it takes to coach the Senior national team. Nigeria is blessed with the Coaches, but the forces that have taken over the recruitment of the coaches can not allow a Nigerian to be there for now. The administrators, the agents and the scouts have taken over the job of the coaches, leaving their own jobs undone. If proper professionalism is applied in the game, where everyone concentrates on doing his job, Coaching the Super Eagles will be easy for a Nigerian coach ” he said.

On the downward trend in Nigeria Football, the Algiers 1990 silver medalist attributed the inability of the football ruling bodies in the country to provide a level playing ground for all the teams as the major factor affecting the game in the country.

He said the issue has made it extremely difficult for the country to have the best representation at the continental levels ” we have the potential to emerge tops at every football event in Africa and the world, but the inability of our football bodies to provide a level playing ground for all the teams has made it very difficult for us to be where we are supposed to be. It has led to the downward turn in our Nigerian football especially the league . It’s so bad to the extent that the winners of league can not stand at par with those of other countries in Africa. Each Football season we decide winners before the commencement of the League season and this has affected our football tremendously. This no doubt, has had negative effects on our representations in continental championships. But, if a level playing ground is provided for all the teams, and the best is allowed to emerge, Nigeria will win all the trophies in the continent ” he emphasized.

Obi who is the Chief Coach of Heartland FC further advocated for the elimination of those vices for the country’s football to witness the jam-packed stadia whenever rival teams are playing in the domestic League.