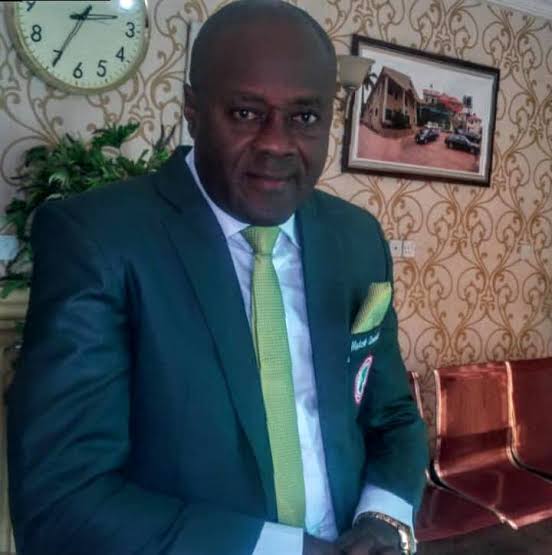 A board member of the Nigeria Women Football League, and General Coordinator, of the NWFL Nationwide League, Joe Amene, has promised to deliver a befitting 2021 NWFL Nationwide League, when action resumes in the third tier of the women’s league at the Aguyi Ironsi Sports complex, Abuja and the Dipo Dina International stadium, Ijebu Ode from April 11 to 17.

Amene, who did a great job in overseeing the 2019 Nationwide League in Benin City, Edo state, promised he would give the assignment his best shot in all the areas of the league.

NWFL Chairperson, Aisha Falode, noted in Lagos Thursday that; “Joe Amene was reappointed General Coordinator of the Nationwide League because of the professionalism he employed during the league in 2019.

“He was meticulous in all departments such that, all the teams that participated in the Nationwide League league were satisfied with the final results. It takes only an astute football administrator like Joe Amene to achieve this.

“Falode, stated that, this time around, with more clubs, more accomplishments are expected from the experienced Joe Amene.”