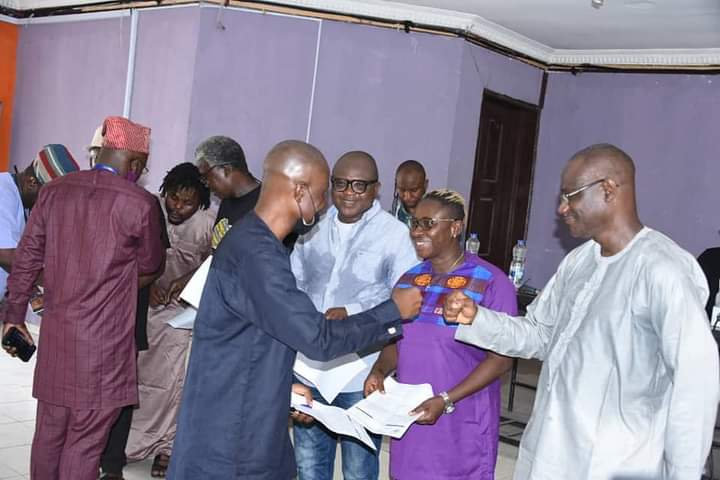 The Chapter re-elected Debo Oshundun of News Agency of Nigeria (NAN) as the new chairman while Oluchi Tobe-Chukwu of Sports Ville was elected as the Vice Chairman.

The exercise was supervised by the Nigeria Union of Journalists (NUJ) executives led by the Council Chairman, Mr Leye Ajayi.

While commending the Debo Oshundun-led executives on their achievements he urged them to continue to raise the bar in the administration of the association.

“Let me use this opportunity to congratulate all Lagos SWAN members and in particular the executives for the laudable achievements in the last three years.

“We are also urging you not relent in your efforts to break new grounds and further raise the bar in the new dispensation,” he urged.