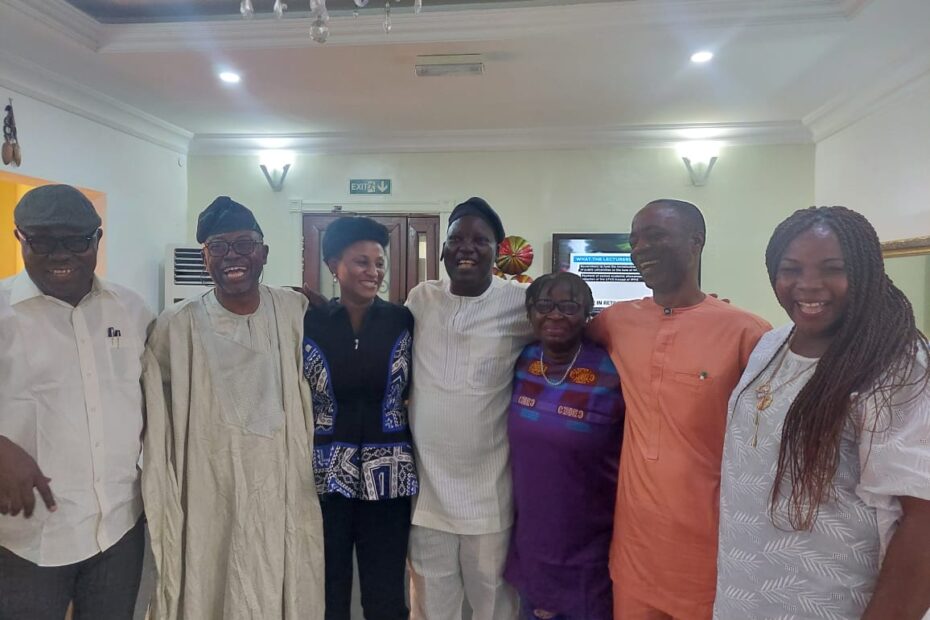 Fourteen years after graduating from the Lagos State University (LASU), the alumni class of Master in Communication Studies (MCS) held its maiden reunion party in Lagos.

The event which took place at the prestigious ADNA Hotel, GRA, attracted so many respected persons who successfully left the great citadel of knowledge (LASU) School of Communication years ago.

The atmosphere was full of excitement, exchange of banters and re-enactment of some of the common scenes which occured during the time of study at LASU.

Professor Tunde Akanni, was guest speaker and surely added value to the meeting as he spoke about the ‘Unbundling Of Mass Communication’.

The associate Professor of Mass Communication equally touched on value driven propositions members in academics can offer their campus radio stations and how much they can access grants to drive such initiatives.

It was interactive and educative as each members present took turns to give narratives of their career progression, since the end of the programme to date.

Professor Akanni encouraged members to continue developing and upgrading themselves, particularly in the emerging areas of competence in Communication Studies, in order to remain relevant, stating that opportunities are abound in communication and media studies, but such could be difficult to tap into, without commensurate competence in that area.

There was plenty of choice of food to eat and drink, as the gathering was captured in both still and motion picture for posterity.