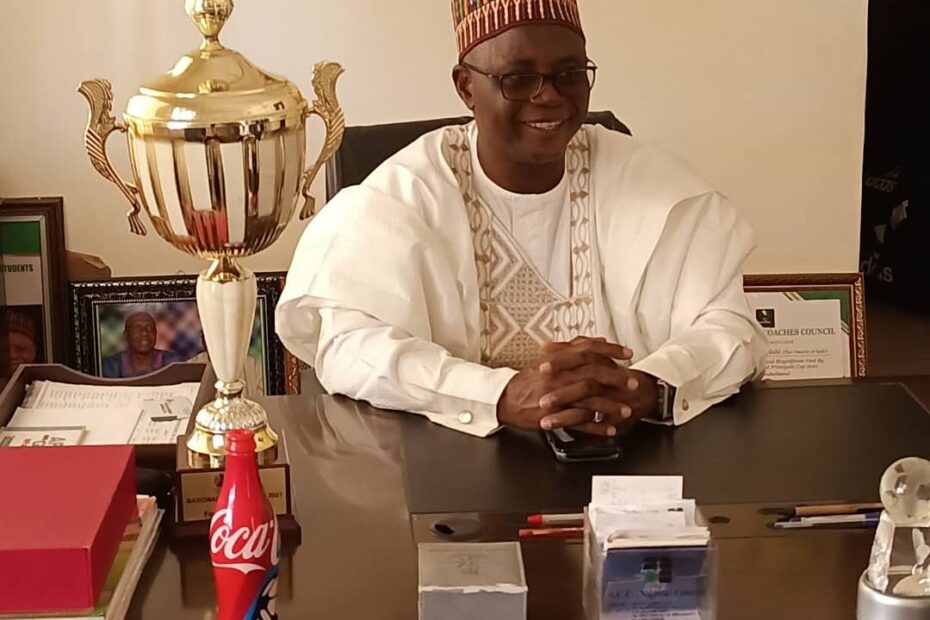 An excited Lulu said the donation which is the first to the Academy since its inception 10 years ago, will serve as a motivation for him to continue to support the indigent students who are naturally endowed in the game of football to combine their career with education.

He said that the Academy which is the first privately owned football college in Nigeria, has remained committed in sponsoring the indigent students from secondary school to University level. He further revealed that Fosla Academy have over 80 percent of its students on scholarship, with over 40 students studying various academic programs at the Nasarawa State University Keffi.

Lulu said the donation from IHS will go a long way in supporting the students in achieving their life ambitions.

Speaking on behalf of the donors, the Chief Operating Officer of the organization, Engineer Bala Halsey said the donation is to assist Fosla Academy in its quest in ensuring that the indigent students have the opportunities to better their lives in their chosen careers. He commended Alhaji Sani Lulu Abdullahi for his selfless services to humanity, promosing that his efforts will surely be well appreciated in future. He finally advised the students not to take the opportunity given to them by Fosla Academy for granted, as such is always hard to come by. 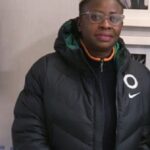 Oluchi tobex Tobe-Chukwu popularly known as tobexSports is an ex Nigerian football player that played for (Hamza Queens, Flying babes and Ibom Angels etc.), and a renowned journalist with interest in several sectors. She is an advocate for women football and girl-child development. 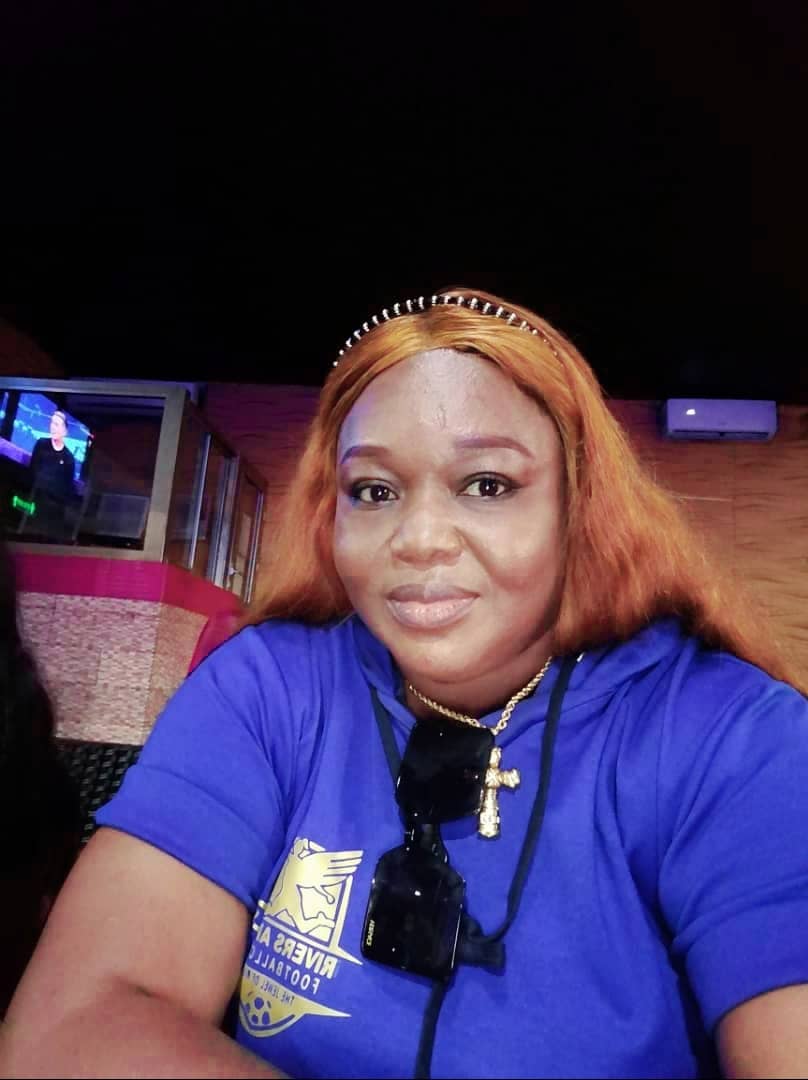 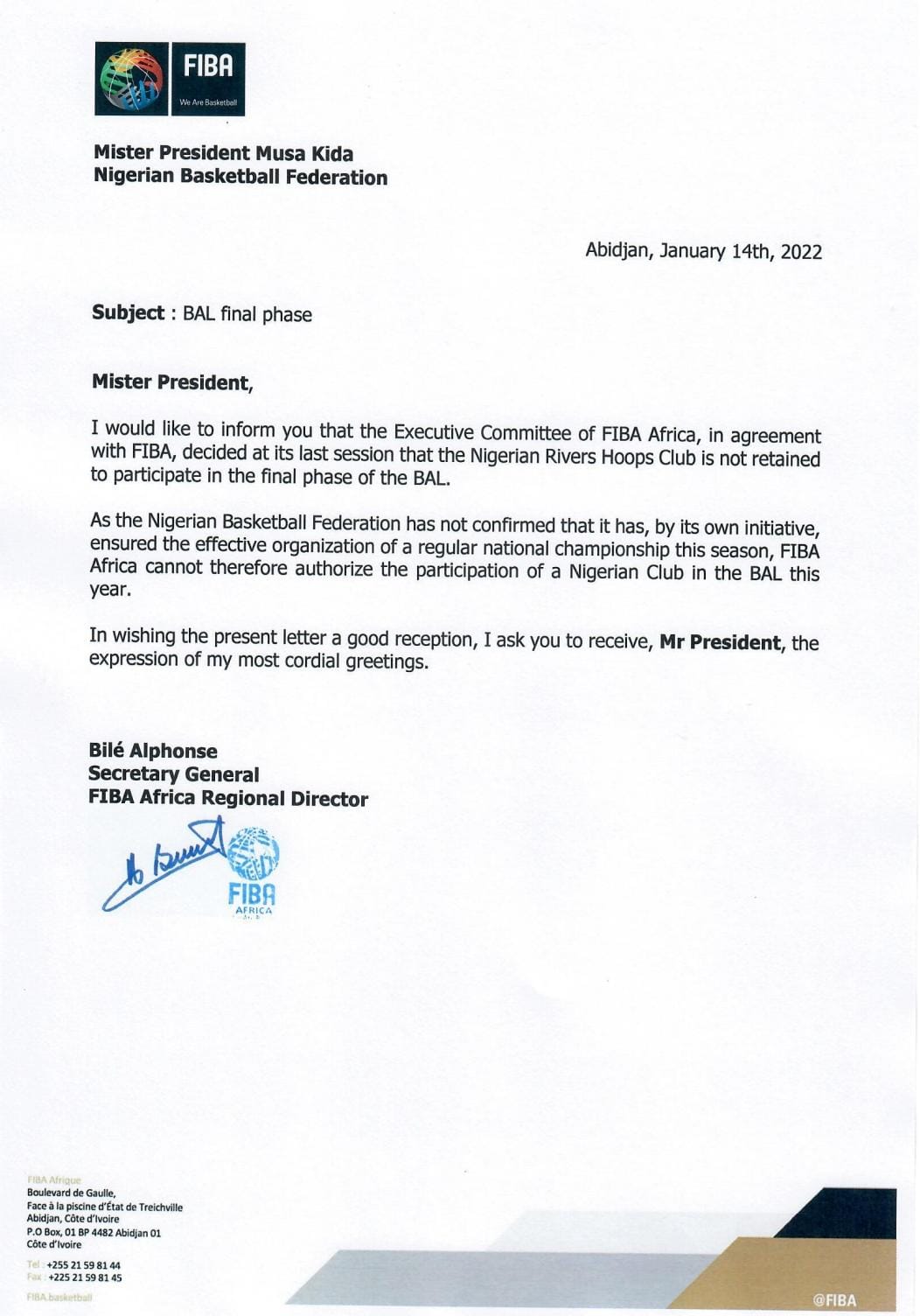 Friends of Nigeria Sports (FNS) has expressed its anger and… 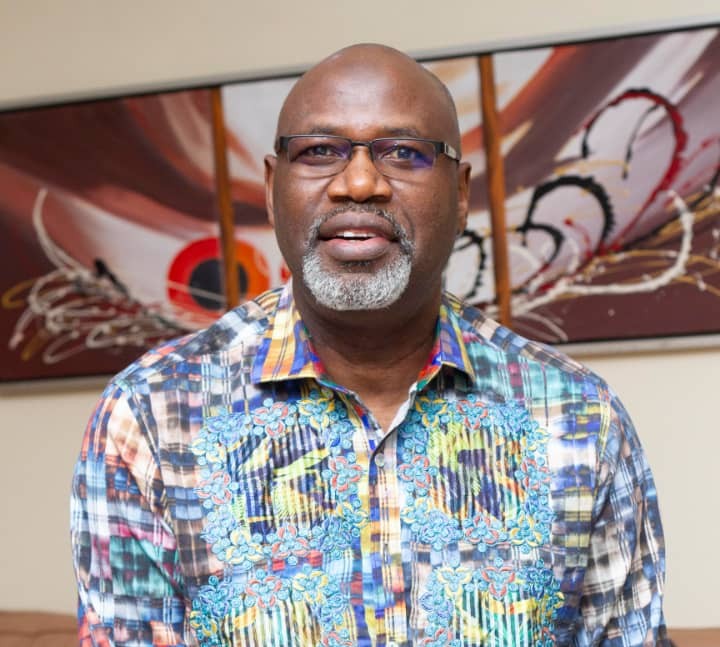