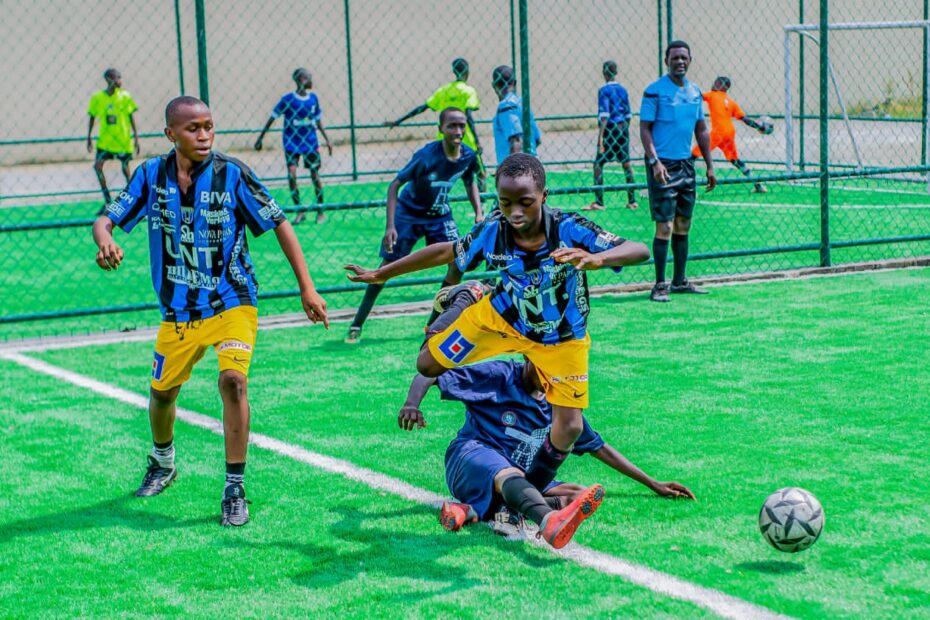 The Under 15 Category of the Maracana Soccer Fiesta ended yesterday and Erelu Edu Kiddies emerged winners, after defeating Ajegunle Junior Flames 1-0 in an enthralling encounter.

It was indeed a surprise win for the Erelu Edu Kiddies as Ajegunle Junior Flames were regarded as the favourite and tipped to beat them in the final.

The first edition of the Maracana Soccer Fiesta, U-15 Championship can be viewed as a remarkable achievement, as the competition is seen as a major partner towards improving the standard of football in Lagos and discovering talents in a way of contributing to the youth development in the country.

In the process of winning the Maracana Soccer Fiesta U-15 Championship, Erelu Kiddies went home with a prize money of N1m, while Ajegunle Junior Flames got N600,000.