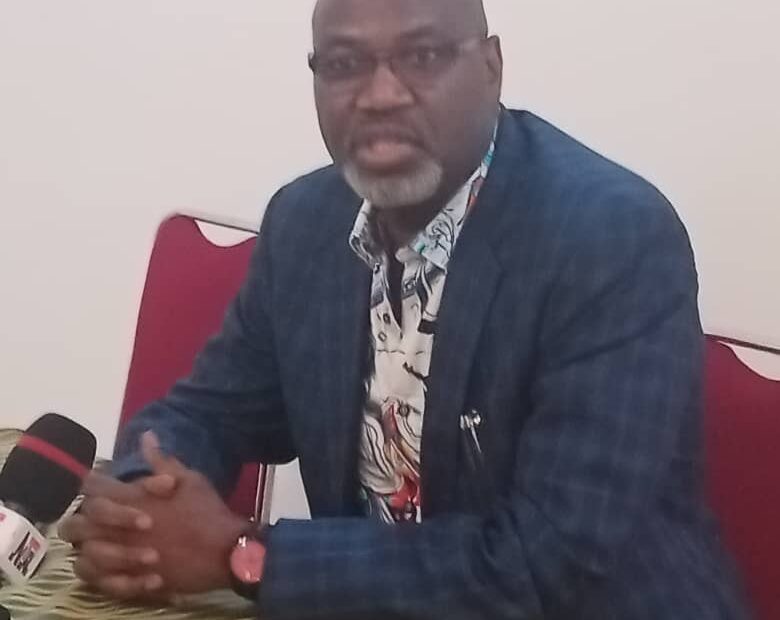 The Chairman Caretaker Committee of Nigeria basketball Federation NBBF, Engr. Musa Kida has blasted the opposition to stop dragging his name into the mud, but should rather come with up with what they want to offer.

Kida in a statement on Thursday in Abuja, appealed to the set of opposition to leave him to bury his cross and they should carry their own cross, saying the game is fair play.

According to him, “elections are normally very interesting period, when I was campaigning 4 years ago, I was telling people what I wanted to do. I was campaigning based on the records I have for myself, the achievement of what I thought I did to merit their confidence”.

“But this days, everybody who want to contest as President of Nigeria Basketball Federation thinks they can get the badge of honour by just attacking me as person and nothing else” .

“I think people should open their eyes better, let people stand the scrutiny of what they have done in the past, and if they have not done anything in the past, the game is fair game, they should be frank enough to say look I have not done anything like this but this is what I would do and appeal to the conscience of our stakeholders instead of dragging my name in the mud thinking that can be spectacular about how they can present themselves”.

“Let them carry theirs cross, let them tells us what achievement they have and tell us what they want do in the next four year”.

For me, I am passionate about basketball , I have always done basketball even when I was not President and I don’t believe it’s only in being president that I will do what I need to do for basketball” he concluded.