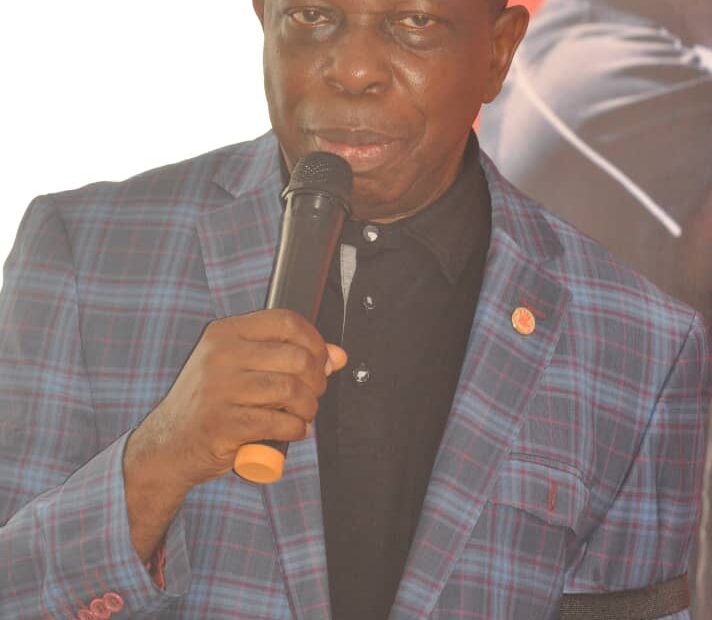 Reacting to Elder Bassey’s appointment, the Team Manager of the club Sir Emmanuel Udoh described the appointment as well deserved and added that Elder Paul Bassey is a round peg in a round hole.

“The appointment of our Chairman, Elder Paul Bassey into a viable committee in the NFF was long overdue. Elder Bassey is a veteran journalist and a seasoned administrator who has single-handedly transformed Akwa United FC within a very short time. “Elder Paul Bassey’s appointment into the Technical and Development Committee of the NFF is a big plus to the growth of Nigeria Football.

We trust that his wealth of knowledge of the game at FIFA and CAF level as Match Commissioner, Instructor and General Coordinator will add in no small measure to the development of football in Nigeria.

“We wish to sincerely express our gratitude to the leadership of the Nigeria Football Federation led by Mr Amaju Melvin Pinnick for recognising and appointing Elder Paul Bassey as a member of the Technical and Development Committee.

“On behalf of the Management, players and staff of Akwa United FC, I heartily congratulate our amiable Chairman on his appointment and wish him well throughout his stay in office”.

Elder Paul Bassey who is also the Senior Special Assistant to Governor Udom Emmanuel on Sports will work in the committee alongside the Chairman Alhaji Ahmed Yusuf Fresh, Vice-Chairman of the committee and chairman of Enyimba International Chief Felix Anyansi-Agwu, the chairman of Nasarawa United, Barr. Isaac Danladi, ex-internationals Victor Ikpeba, Mutiu Adepoju and Austin Eguavoen who is the Secretary of the Committee