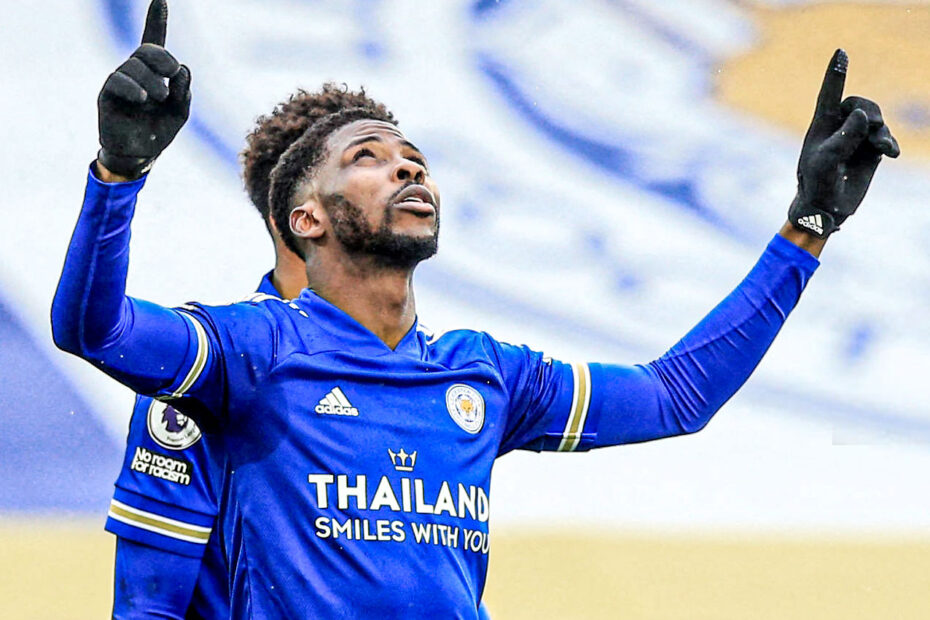 Kelechi Iheanachó is the man of the moment after his Man of the Match performance earns his Leicester City side a place in the 2020/2021 Emirates FA cup at the king power Stadium.

His two goals with one assist was enough as Leicester city inflicted an unexpected defeat to their more illustrious visitors.

Kelechi Iheanacho opened the scoring in the 24th minutes before Manson Greenword leveled the scored with a cool finish.

Kelechi Iheanacho teed up Youri Tielesman in the 52nd minutes as the Foxes regained the lead before the Nigeria striker put the icing on the kick when he was left unmarked to nod home Marc Albrighton’s freekick into the net.

Meanwhile Kelechi Ịheanachọ has now had a direct hand in 15 goals in his 15 starts across all competitions this season (11 goals, 4 assists), eight of which have come in his last four matches (7 goals, 1 assists).

Leicester City will now join the trio of Southampton, Manchester City and Chelsea in the last four of the Emirates FA cup.