NLO 3 : Akure Center kicks off with 5 teams on Display 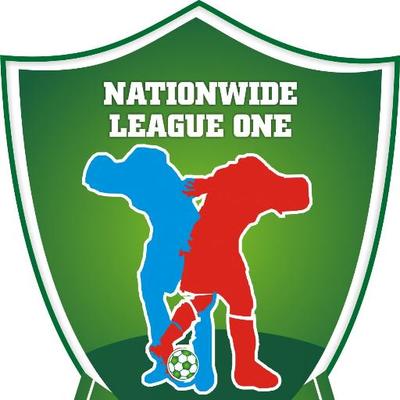 The Nationwide League one third Division at the Akure center will commence football Activities on Tuesday 25th May 2021 at the ondo State Sports Complex.Two teams from Kogi State( Igala United and Kogi Pillars), Osun state (Victory Police and HMK )and Musty FC from Kwara State makes up the 5 teams on display at the Center.

Matches will be played every day via round Robin, till the league ends on the 30th of May 2021 with a closure match involving Victory Police FC Vs Igala United by 10am.