NPFL: “A Memorable Away Game For Kwara United”, – Ashifat Sulieman 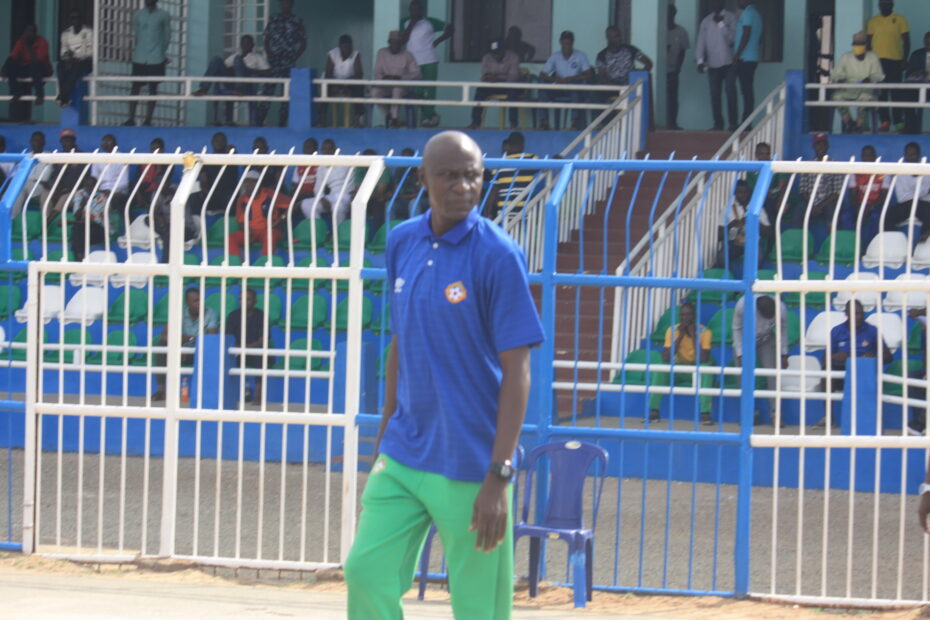 Head Coach of Kwara United, Ashifat Sulieman has disclosed that the loss to Nasarawa United at the Lafia City Stadium was one of the best game his side had engaged in away from home this season.

He made this know shortly after the game at the Lafia City as he believed that his side got punished for what he termed as temporary loss of concentration but expects his side to pick up in Ilorin when they host Plateau United on match day 21.

”We can’t use the fasting and the red card to justify our loss today, What made us concede our first goal was our momentary loss of concentration also, we were a man down, and there was no way of it not showing. Before we knew what was happening, our mistakes were punished”.

On his assessment of the game, he have this to say; “Well, it was a very good game, as you can see, both sides are very good. Both sides played good football and I can say it was one of our best games on the road this season”.

On the Kwara United’s next step, “Yes, we are still going back to our home. We have about 18 games to play, so this is just the beginning. We still have hope and all to play for, he concluded”.

Wasiu Alalade’s last minute goal was not enough as Nasarawa United pocket the three points through goals from Anas Yusuf and Silas Nwankwo as the game ended 2-1 in favour of the home team.