NPFL: All Coaches are under pressure in the npfl – Dogo 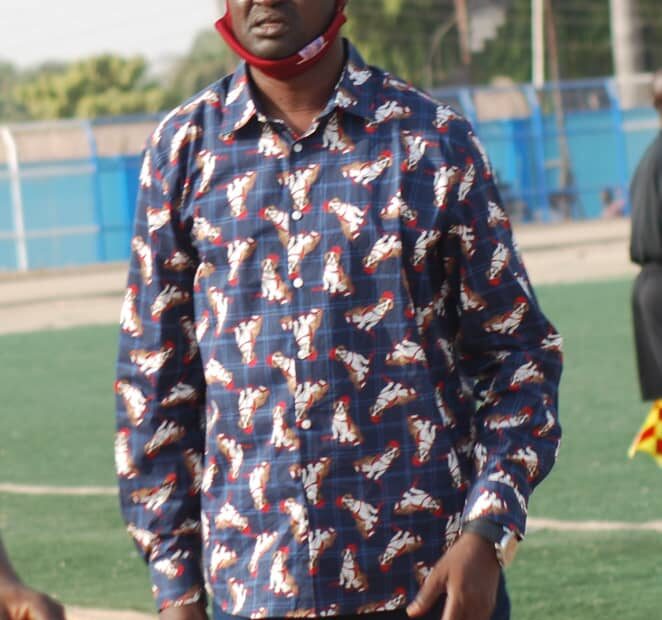 Technical Adviser of Lobi Stars, Kabiru Dogo has disclosed in a post match interview that all Coaches in the top tier of the Nigeria Professional Football League are under one Pressure or the other to deliver.

“Football is all about winning, drawing and losing, But congratulations to them.
I think today we played better in the second half but they wanted the victory, and they were lucky and they secured it and if not for the lack of concentration from my team, the game could have gone anywhere, today is their day, so congratulations to them”.

On if he is feeling the heat from management of the club, the gaffer revealed that it is a common phenomenon in the apex league for a coach to be pressured to deliver.

“Although the management expects so much from me and the team, but at the same time, its the game of football, and the season has not ended so we still have a long way to go, but soon we’ll get it right”.

“As for the mounting pressure, there is no coach in the league that is not under pressure but its part of the game, so i believe we’ll overcome it”.

On the next plan,

“I am going back home, so I believe the next match is a must win game for me, I have to work very hard with the players, and with what i saw here, if they can maintain that level of performance then i believe we can get the desired results as Plateau United is a good side with quality players and coaches but football is a funny game and i believe victory will be ours by God’s grace, he concluded”.