NPFL : Finish Up what You have Started says Gusau with a Thumps Up ; Extends tenure of IMC till End Of Season. 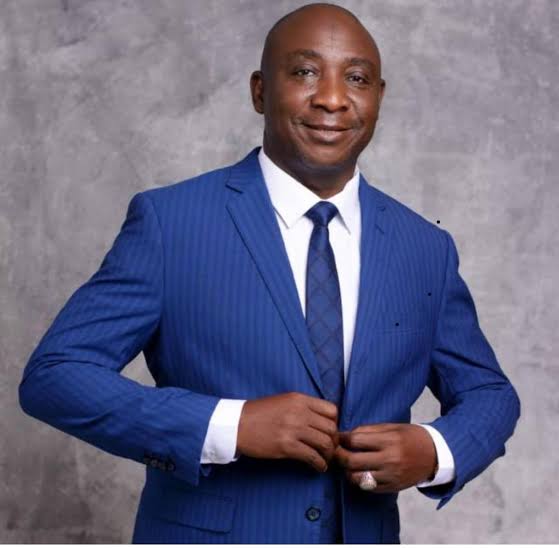 President of the Nigeria Football Federation, Alhaji Ibrahim Musa Gusau has extended the tenure of the Interim Management Committee of the Nigeria Premier Football League (NPFL) till the end of the 2022/2023 League Season.

The NFF President said he decided to extend the IMC’s tenure in order to allow the team to concentrate fully on the organization and management of the ongoing NPFL season, which is only heading to its Matchday 3 this weekend.

It can be recalled that the NFF President had inaugurated the Interim Management Committee of the NPFL, headed by Hon. Gbenga Elegbeleye, on 21st October 2022 with an initial mandate of three months, and a show of terms of reference aimed at engendering a new life generally for Nigeria’s elite division.

At the Draw Ceremony for the new season, staged on 28th December 2022, the NFF President had thumbed up the IMC for the tremendous work it had been doing since inauguration and assured it of NFF’s support in turning around Nigeria’s domestic League for the better, including fostering a viable football economy.