NPFL: “It was Payback for Kwara United”, – Bala Nikyu 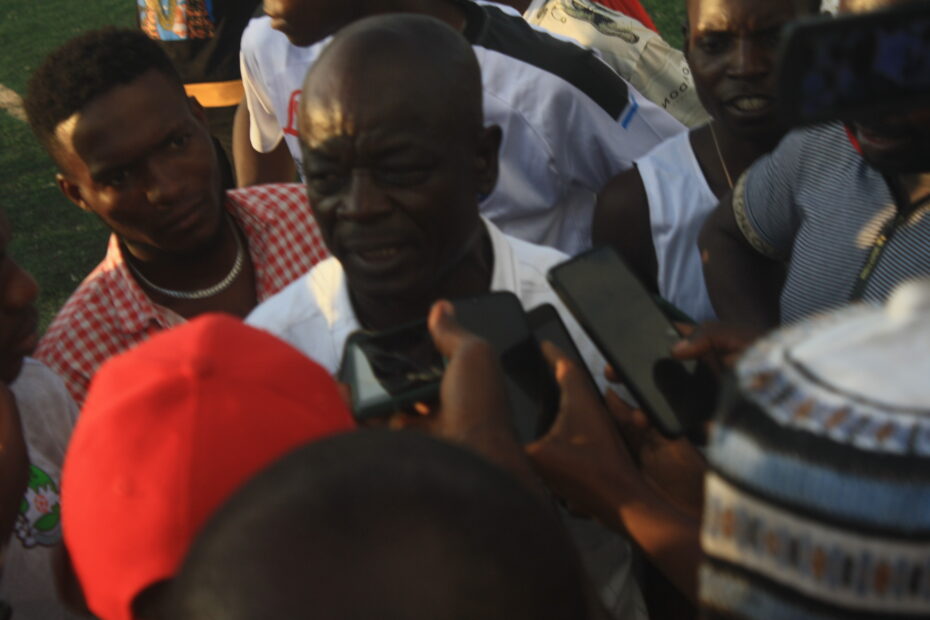 Technical adviser of Nasarawa United has disclosed that his side’s victory over Kwara United in Lafia was more of a payback to the Harmony Boys after they had last the first leg in Ilorin some couple of weeks back.

Second half goals from Ganda Samuel and Micheal Ohanu made sure Kwara United picked the maximum points against Nasarawa United in Ilorin despite putting up an inspiring performance against their host on MD 19.

It made the return leg a must win as only 6 points separated both sides on the log and the bragging rights was equally as important as it was a north central derby.

The game started as Nasarawa united showed intention as they surged forward in search of early goal but it was Ex Nasarawa united player Olajide Williams that was shown the exit door after he upended Silas Nwankwo who was clear on goal.

Anas Yusuf and Silas Nwankwo goals in the space of 21 minutes was enough to hand the solid miners the maximum despite a late surge by the way side which resulted into Wasiu Alalade’s goal.

Speaking after the game Coach Bala Nikyu disclosed that it was a payback of the loss his side suffered in Ilorin.

“It was a game well expected, at the end of the first round, we played Kwara. And whatever we received In Kwara, we wanted to payback because it wasn’t really a good game for us when we traveled there”.

“We had a lot of opportunities to either level up the game or win but it didn’t work. So we had to try our absolute best to get our maximum points here at home”.

Nasarawa United will next play Wikki Tourists at the ATB Stadium in Bauchi in one of MD 21 games of the NPFL.