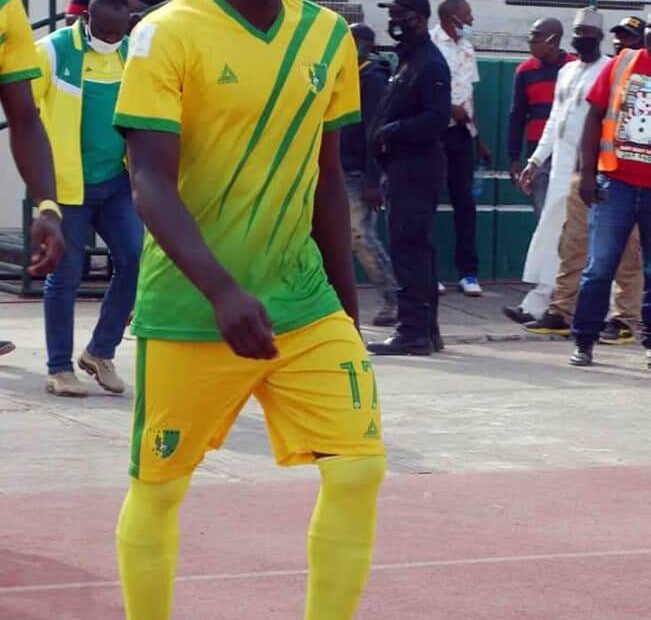 Plateau United midfield maestro Isah Ndala was unstoppable as he posted a man of the match performance as Plateau United defeated MFM FC of Lagos at the new Jos stadium.

The former Nasarawa United man capped a fine day in office with an 86th minutes strike for his first goal of the season.

He posted on his social media hand, “Thank God for the victory and my first goal of the season”.

Mohammed Zulkilfilu scored in the 56th and 76th minutes before Nojeem Adeyinka handed the Church boys a life line in the 81st minutes before the impressive Ndala dashed those hopes away five minutes later as Plateau United moves to 9th on the log with 19 points from 14 as they next visit Lobi stars in Makurdi.