NPFL: ‘No Easy game in the NPFL’, Dogo reacts after Lobi smashed 4 past Rivers in Makurdi 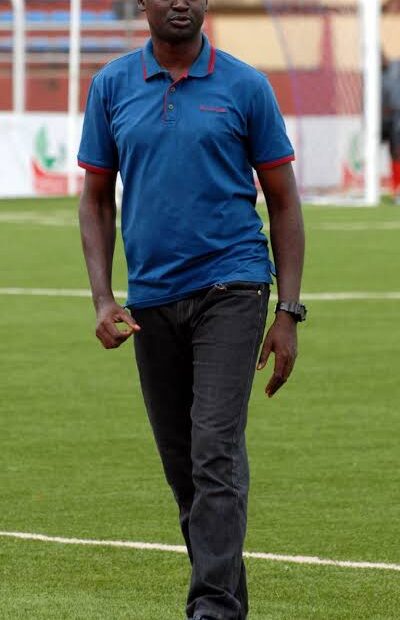 While speaking with tobexmedia.com the Ex Nasarawa United gaffer was delighted to have gotten another win against a very solid side like Rivers United.

“Today’s game was very tough, and that is the Nigerian League standard. Rivers United is fresh from playing Continental Football. So we prepared well and thank God the boys did the needful”.

“There is great improvement in the league and in the teams as well”.

On his side scoring 4 for the first half this season, he said,

“The last time we played here we scored 3 goals, so scoring 4 goals means there has been rapid improvement, and we hope to do more”.

“There is no easy fixture in the NPFL, take Adamawa United that is last on the log for example, they are not easy to play against. So if you are able to achieve success in this league of ours, just thank God”, concluded”.

Lobi will next be welcomed at the magnificent Godwills Akpabio Stadium in Uyo in one of MD 18 league fixtures.