NPFL: ”There Is Nothing to Rejoice about topping the table”, – Bala Nikyu 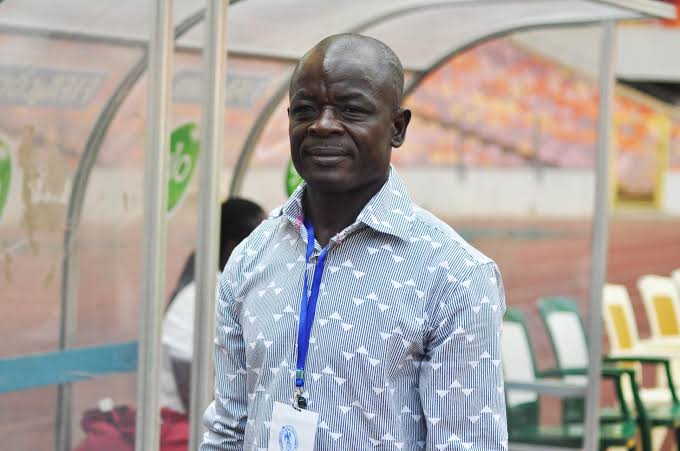 Top of the table after 16 rounds of games played, Nasarawa United gaffer Bala Nikyu has said he is not over the moon just yet despite his side’s present position on the Nigeria Professional Football league League (NPFL) log.

He disclosed this to tobexmedia.com after his side dispatch Dakkada FC in Lafia.

“There is nothing to rejoice about, goal difference can’t really be relied on. If you are on top of the log, leading with like 5, 6 points that’s okay but if you are still tied on points, with goals as the difference, there is still very much to do”.

He continued, “At this point, the league is very crucial. Rangers lost away, and they will be hoping to make up for the loss at home.

We on the other hand won at home and we are hoping to retain the run away, so it depends on what we get after 90minutes”.

On what the fans should expect from his team, “I don’t want the fans expecting results but rather, they support the team with their prayers.

As it is we are ready to work, and they should be ready to pray for us, he concluded”.

Nasarawa United will next be guest at Enugu Rangers in a battle many believe will reshape the position of both teams on the log as both sides are presently tied on 27 points with Nasarawa United stationed at the top of the table while Rangers are two steps down in 3rd position.