NPFL: What to Expect as the NPFL Returns 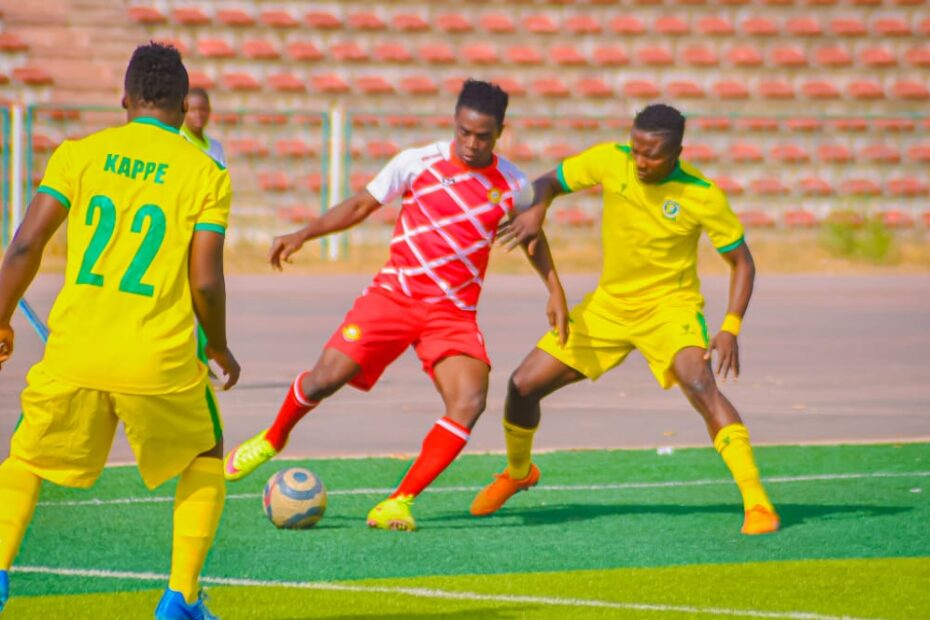 The Nigeria Professional Football League will stage a sensational return this Sunday after going on a 30+ days break to the delight of many football followers within and outside the shores of Nigeria.

Well, after the conclusion of the first round, Kwara United sits top of the table with 36 points, same with Kano Pillars who are second with an inferior goal difference.

Meanwhile the points separating the 1st from the 7th position is 6 points which in all reality makes the league very competitive even after the round of 19 games.

Teams have used the period of break to strengthen their sides in quests to fight for a top four finish in the league, a position that will ensure that they qualify to represent the country at the continental level.

Although, the game between Jigawa Golden Stars and Lobi stars have played with the home team winning there are 9 other games billed for your entertainment this Sunday.

Here are things we expect to happen in the second round.

Despite been far from impressive, Enyimba still remains the team to beat as they remain the most consistent, exposed and experienced Nigeria side of the decade.

Kano Pillars are out to make a big statement.

After the sacking of Frenchman Emmanuel Soccioa, Kano Pillars have go a five games winning streak to move joint top with Kwara United.

The quartet of Akwa United, Rivers United, Enugu Rangers and Nasarawa United are the other teams that will definitely fight till the end of the season as they boost some impressive figures in the first round of the 2020/2021 season.

Whatever it is, the NPFL is back as the season has just began.

Here are MD 20 fixtures and Results.