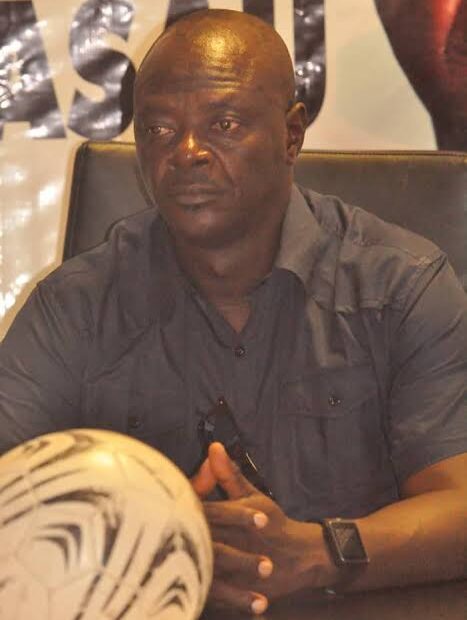 Dakkada Coach, Danlami Umar has said his side will wait and ambush Plateau United when the meet at the magnificent Godswill Apkabio Stadium in Uyo in one of MD17 games expected to take place on Sunday.

While speaking to tobexmedia.com after his side lost to Nasarawa United on Thursday the former Kada Stars FC gaffer revealed that his side lost concentration which did cost his side the game but he expects his charges to shake off the defeat and concentrate on the next game against Plateau United.

“My general assessment of the game (Nasarawa United) as we all see, the game was good, they had their chances, and they took them, while we had ours boys failed to convert. The boys didn’t play badly neither did they give a good performance and this was due to their loss of concentration since the beginning of the match, and before we could recover, we had conceded some careless goals. But generally, I give it to Nasarawa because they converted their chances well”.

On what’s next,
“Next we go back home, try to stretch well and wait for Plateau United to come and see if we can do better”, he concluded.