NWFL: ”Blunders from our players cost us today”, – Stanley Osazee 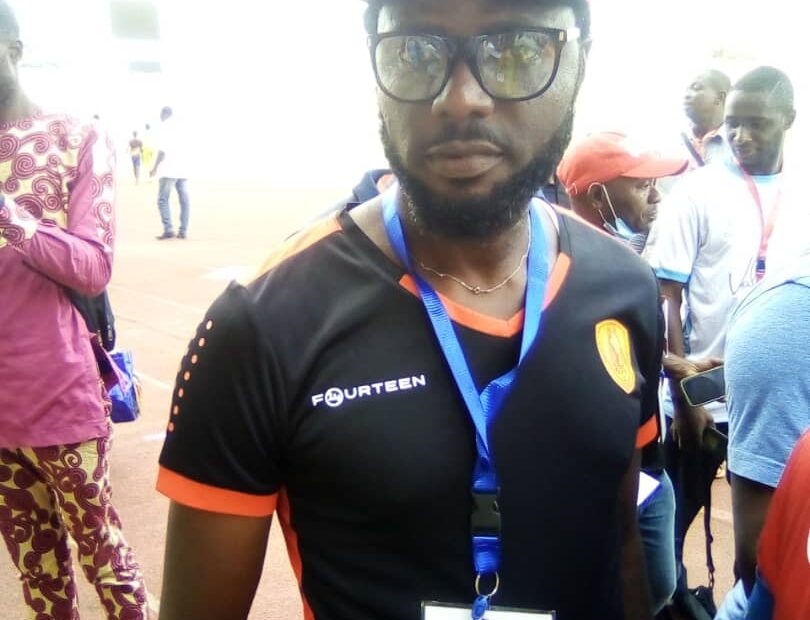 Edo Queens technical adviser Stanley Osazee has admitted that his side loss to Sunshine Queens was due to his side inability to control the game.

The gaffer however admitted that his side made some blunders that actually gifted Sunshine Queens their first win of the Super 6.

“We are disappointed as a team. The girls are and the coaches as well as the management.

It is football in which case we win some and lose some. We are going to work on the next game and see what will happen next.

The team still has chance to qualify. In football sometimes, the players might not take to instructions.

We committed some blunders from the goalkeeper leading to two mistakes and we didn’t take our chances. Obidinma Nkiruka replacing Christy Ohiaeriaku was a tactical change. Everybody just have to play for the team”.

Suliat Abideen drew the first blood for Sunshine Queens in 8th minutes before Elizabeth Zirike equalized for Edo Queens but Sunday Abigail’s 22nd strike was enough for the girls from Akure to secure the maximum points.