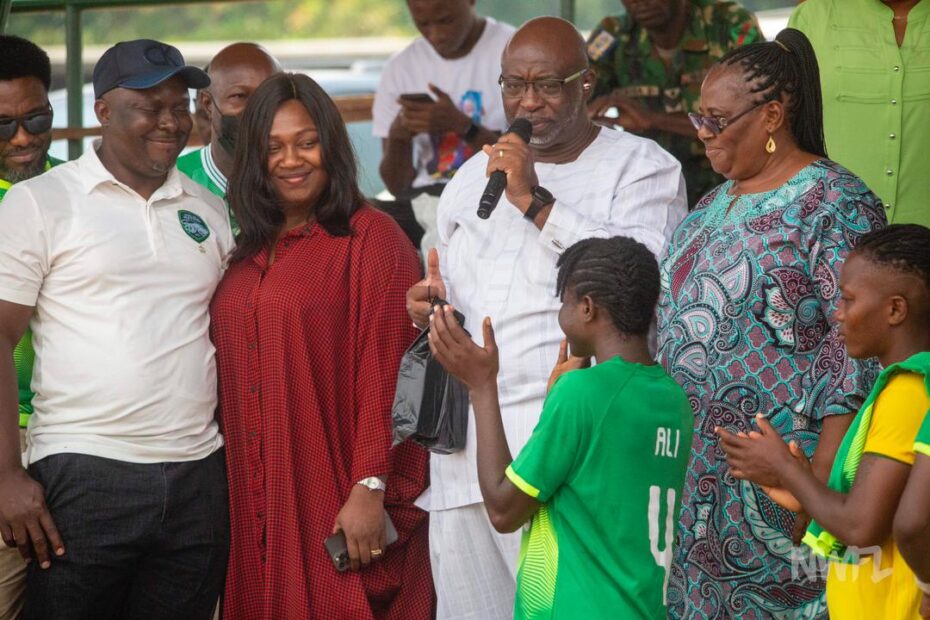 The Chairperson of the Nigeria Women Football League, Aisha Falode, has sent a message of congratulations to the players and officials of the newly promoted NWFL Premiership club, Naija Ratels Football Club, for emerging champions of the 2020/2021 NWFL Championship League.

Falode, who monitored the final game via live streaming of the game played at the Aguiyi Ironsi Sports Complex, Abuja, said, Naija Ratels FC deserve the title after winning three matches and drawing one game to garner 10 points to top the league table.

Falode added; “Naija Ratels by this achievement had their dream of playing in the NWFL Premiership come true, after years of planning and hard work.

“Falode, who is also a board member of the Nigeria Football Federation, stressed that, a team like Naija Ratels FC will bring more glamour to the NWFL Premiership with their great organisation, quality branding and players Welfare. But after that, they must be ready for the challenges of the Premiership league, going by the high standard attained at the last edition of the NWFL Premiership Super Six in ljebu Ode, Ogun State.

“We look forward to a more competitive NWFL Premiership with Naija Ratels joining the big league of clubs in the Premiership.”

The NWFL boss used the opportunity to also congratulate Adamawa Queens for emerging the second team to gain promotion to the elite NWFL Premiership.