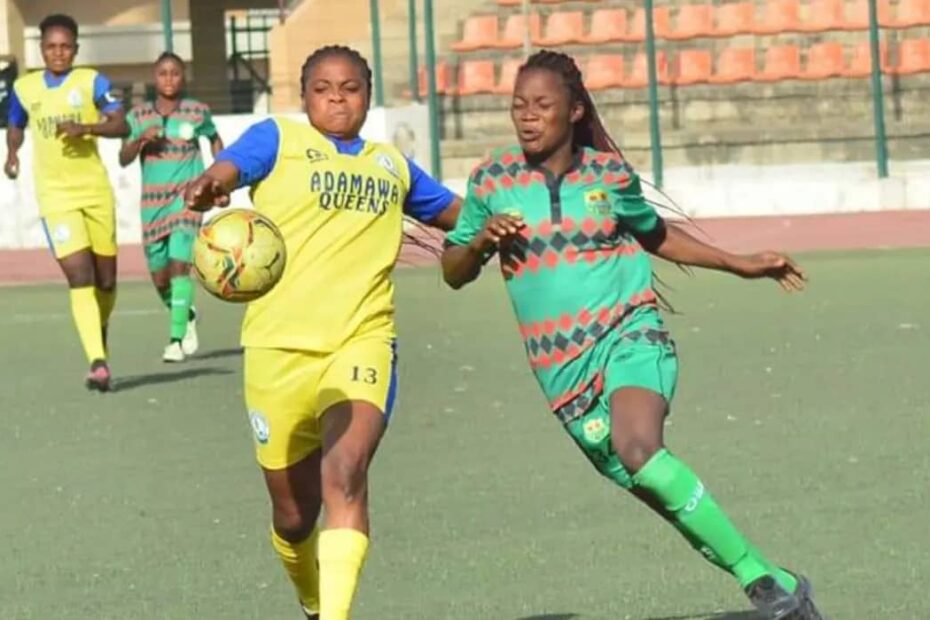 It’s a squeaky bum time in the NWFL Premiership this midweek, as we have some important fixture that would determine the team’s to qualify for the prestigious Super 6 Competition.

The penultimate round of the 2022 NWFL Premiership gets underway on Wednesday with six matches on ground.

Whether at the top or bottom, all sides will be going into this midweek matches knowing that victory could help their cause. For some sides, it is a necessity.

In Group A, Adamawa Queens welcomes Nasarawa Amazons to the Abubakar Pantanmi Stadium, Naija Ratels at the Area 10 Sports Complex will prepare for the most important and biggest game of the season, when they meet table rival, Confluence Queens in Abuja.

Sunshine Queens who are in a very difficult situation, will face the Canadian Geese’ in Akure, FC Robo Queens travels to Asaba to face Delta Queens in a must win game for the two sides. Bayelsa Queens welcomes Abia Angels to the Samson Siasia Stadium, Yenagoa, while Edo Queens and Pelican Stars will battle at the Samuel Ogbemudia Stadium, Benin.

A win for Adamawa Queens, will see them secure their Premiership Status for this term, but it’s not going to be an easy one against Nasarawa Amazons, who have been one of the most consistent team’s this season. In the first round of this game, the Solid Babes’ defeated Adamawa Queens 3-0 in Lafia and Wednesday’s game could just be another worry for the ‘Fintiri Ladies’ who have already lost two game at home this season.

Nasarawa Amazons have to grab all three points and have Edo Queens slip against Pelican Stars in Benin, to see them top the log, going into the last round of games nextweek.

Both Naija Ratels and Confluence Queens are solely focused on securing automatic Super 6 Qualification and Wednesday’s game could well determine that.

The One-day At a time’ Ladies trails Confluence Queens by a point and will host them at Area 10 Sports Complex, Abuja.

Naija Ratels have been strengthened by their players in the various national teams and will be booming with great confidence going into this game, same as Confluence Queens, who will be having some key players back into the squad too. It promises to be a great cracker as we look forward to this interesting encounter

Battle between the top and bottom team. Edo Queens welcomes Pelican Stars to the Samuel Ogbemudia Stadium, Benin on Wednesday evening. Pelican Stars have once again put themselves in a very mire situation, as they need a win in Benin to keep their hopes alive against relegation.

A win in Benin and a win against Adamawa Queens on the last day, with the hope that Nasarawa Amazons picks maximum point in Wednesday, might see them surviving this term.

Edo Queens are a ruthless side, especially when playing at home. They would love to keep their status as the apex team in group A, despite losing their first game of the season, last week to Nasarawa Amazons in Lafia.

It has been, overall a disappointing season for Sunshine Queens, who have won only one game so far this season. They go into this game at home against Royal Queens with little confidence, but would love to win atleast for their supporters.

Royal Queens a did the unthinkable on Matchday 11 when they traveled to Porthacourt to beat Defending Champions Rivers Angels by three goals to one and have it at the back of their mind to finish the season on a high.

A massive six points separates both sides, Royal Queens are in 5th position with 10 points, while Sunshine Queens have just 4 points and are rooted bottom.

A must win game for both teams, infact, this is the biggest game of the week, alongside that of Naija Ratels and Confluence Queens.

FC Robo Queens have fought valiantly all through the season, and have just a game more to wrap up their impressive campaign, while their opponent on Wednesday, still has one more after Wednesday encounter.

Both teams go into this game with a lot of determination, a slip might end their Super 6 dreams. Two points separates these two sides, FC Robo Queens are presently on 19 points (3rd), while Delta Queens are on 17 points (4th).

Bayelsa Queens are on top of Group A and plays at home against second bottom placed team Abia Angels. The ‘Prosperity Ladies’ needs a win at home to solidify their place ontop of the log, before they face perennial rivals Rivers Angels on the last day in Porthacourt.

Abia Angels seem to be benefiting from Sunshine Queens woes, who have gone on a 6 match losing streak. A very poor performance from a Sunshine Queens team in a very long while. The ‘Angels from the East’ drew yet again at home last week to Rivers Angels. This simply means that they have only earned 8 points so far and are in 6th position, just 4 points ahead of Sunshine Queens, who are rooted bottom and trail Royal Queens by two points in the log. 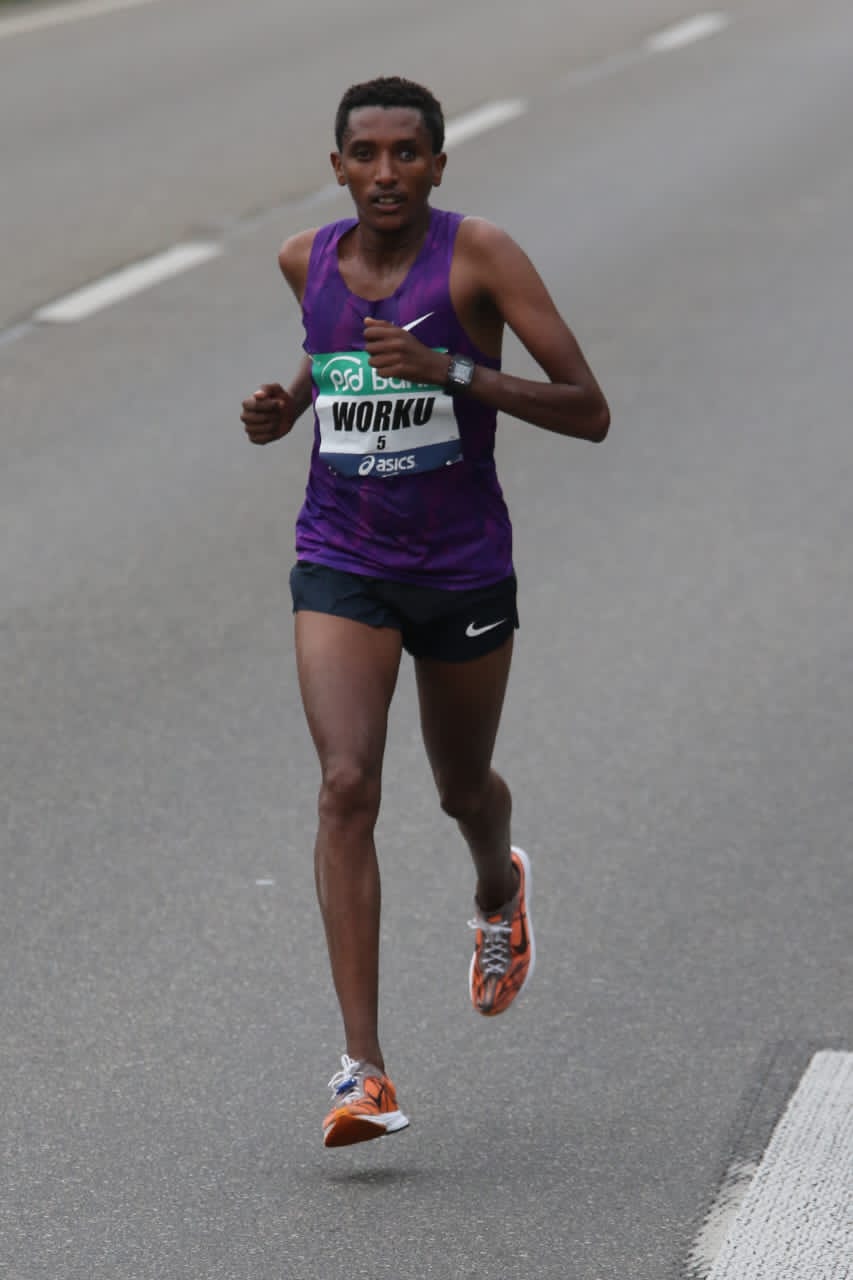 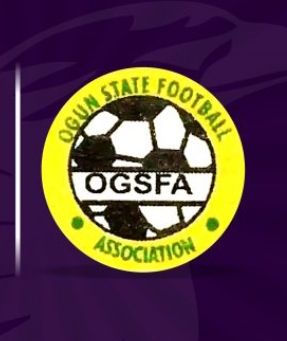