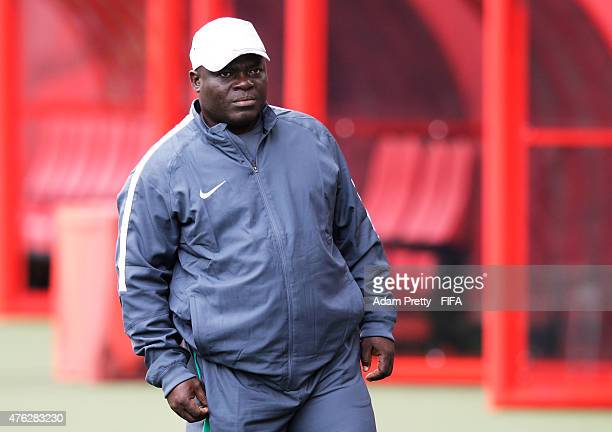 Rivers Angels Manager, Edwin Okon has called on his players to be more clinical infront of goal, as they move into the third round of games.

The Porthacourt based side created alot of goal scoring chances against rival Delta Queens, but failed to convert as expected.

Super Falcons Midfielder Alice Ogebe was a key culprit as her penalty was saved by Delta Queens Goalkeepeer Iheoma Onuegbu, who was outstanding on tuesday.

Rivers Angels will face familiar foe Bayelsa Queens on thursday and Okon, is definitely expecting more from his players.

“We were expected to win the game, as we played better from the blast of the whistle. No doubt, we need to start taking our chances, as that is the only way we can get desired results.

“We as a team are optimistic and will do all we can on the pitch to get good results, the players are working hard everyday, but needs to do more to get us our first victory. I am proud of them, but like I said, we can do more.” He concluded.

Rivers Angels are presently 4th on the log, after two rounds of games and will face Bayelsa Queens on thursday.