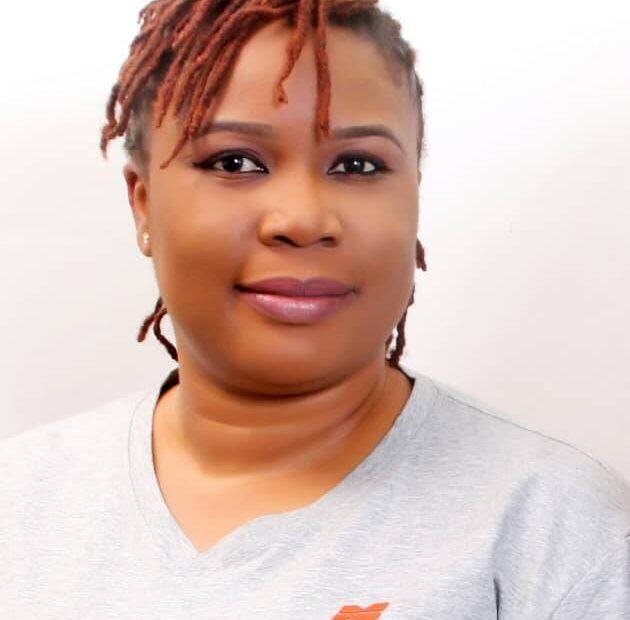 Oasis Football Academy, a Lagos based side has expanded with the creation of it’s women team.

The Oasis Ladies who are currently playing in the Nigeria Women Football League (NWFL), Nationwide league have won it’s first two games by defeating Aseyori Queens 1 nil, Royaltoms FC 2-1 and lost by 2 nil to Dannaz Queens at the Ijebu Ode center. While speaking to www.tobexmedia.com on the motive behind the creation of the women team, Team President Lady Gloria Auta revealed that the need to discover budding talents that will in future represent the country and secure a dream move abroad.

“We saw the opportunity and the need to help in our little way to promote the participation of women in sport”. “The discovery of talents was key while we hope to help the ladies secure their dream move abroad”.

After recording 2 wins and a loss in three games, Lady Gloria Auta however took Oasis Ladies first loss on the chin as she remain optimistic that the Oasis Ladies will still win over their zone and qualify for the NWFL championship.

“In the game of football, you win some, draw some and lose some, so today’s loss in our third game to Dannaz Queens is nothing but a temporary setback as I believe the girls will shrug off the defeat and switch their attention to winning the next game as I trust in their ability to secure the slot from thE Ijebu Ode Center, She concluded”.

Ex Flying Eagles and Dakkada FC Goalkeeper Olawale Oremade is a product of Oasis Football Club as they are also an affiliate of Oasis Soccer club of America inc.