Osimhen returns with a bang in Italy 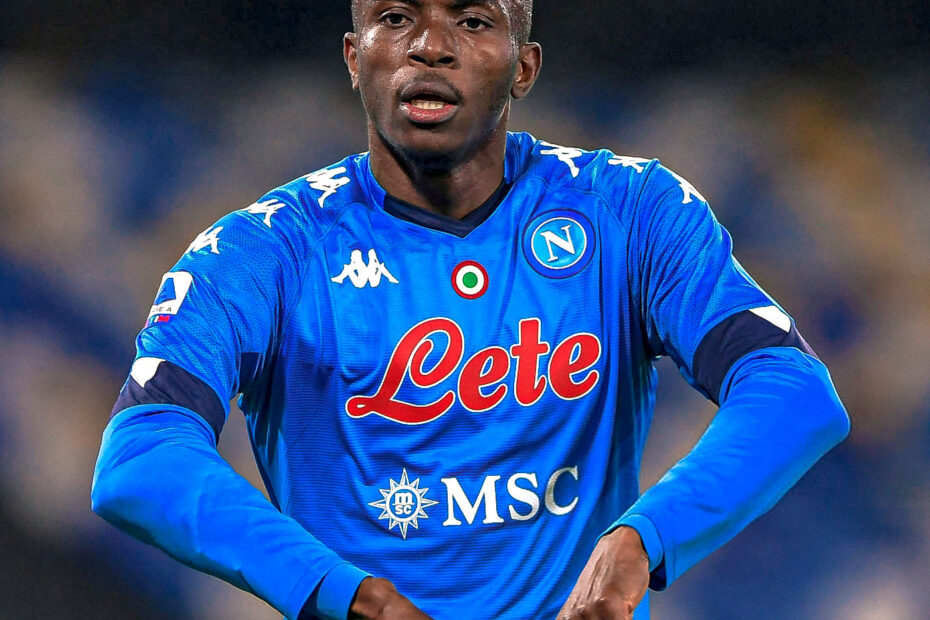 Nigeria International Victor Osimhen was amongst the goal scorers when he came off the bench to score on his return from injury for Napoli against Bologna in the Italian Seria A. Lorenzo Insigne put the home side ahead in the 52nd minutes before Osimhen who came on for Dries Mertens increased his team’s tally.

However Roberto Soriano scored to give Bologna a life line before Insigne dashed that dream with a late strike. Osimhen has scored 3 goals and provided an assist in 11 games for the Italian giants.