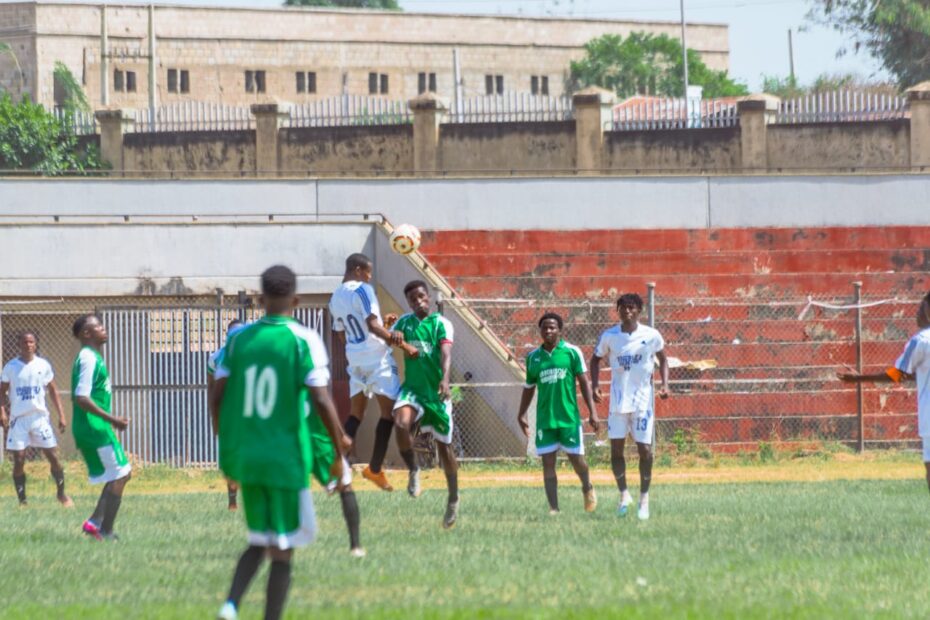 More teams have booked their place in the Round of sixteen of the ongoing Otunba Isiaka Adetunji Adeleke Memorial Cup.

While two more booked their Round of sixteen Places on Monday at the Agboran Grammar School Ede.

On Matchday five at the Agboran Grammar School, Ede, Ede City Boys progressed, after scoring thrice, against their opponent, Ede United, who could only put the ball in the net just twice.

Egbedore United advanced after playing out a goalless draw against Ogiyan FC, Ejigbo in Ninety minute of play, before winning 4-0 via penalties.

MatchDay 6 games will be played on Wednesday, the 14th Of December at the Ife Anglican Grammar School, Ife.

Oodua Warriors FC, Ife Central will face Knight FC, Ife East, by 10am, while Origbo Utd, Ife North, will meet Ife South FC, by 12pm for two slots in the round of 16.

So far, fourteen teams have qualified for the round of sixteen..

Fourteen (14) Teams Are Already Through To The Round Of 16, two more will join, after Wednesday games.