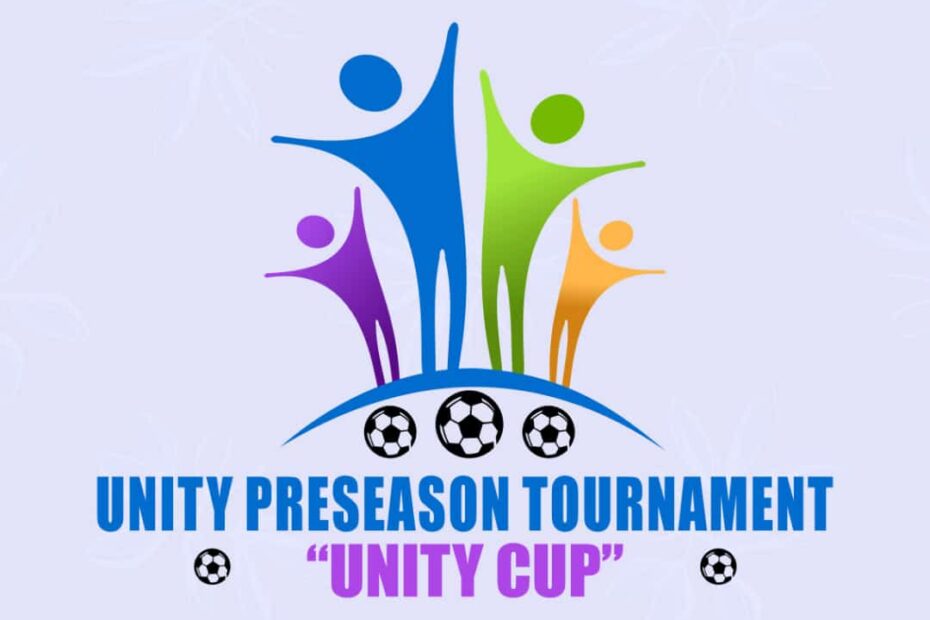 Plateau United of Jos at the weekend relied on a 7 minute goal by Andrew Ikefe to emerge winners of the maiden edition of the Unity Preseason Tournament held in Abuja.

The keenly contested match saw the the two teams living up to the earlier ratings by making various incursions in the vital areas till the end of the encounter. The match which was watched by various dignitaries which included the LMC Chairman Sheu Dikko, Chairman of the the Club Owners, Issac Danladi, his Secretary Aloy Chukwuemeka, FCT FA Chairman Murthar Muhammed, among others