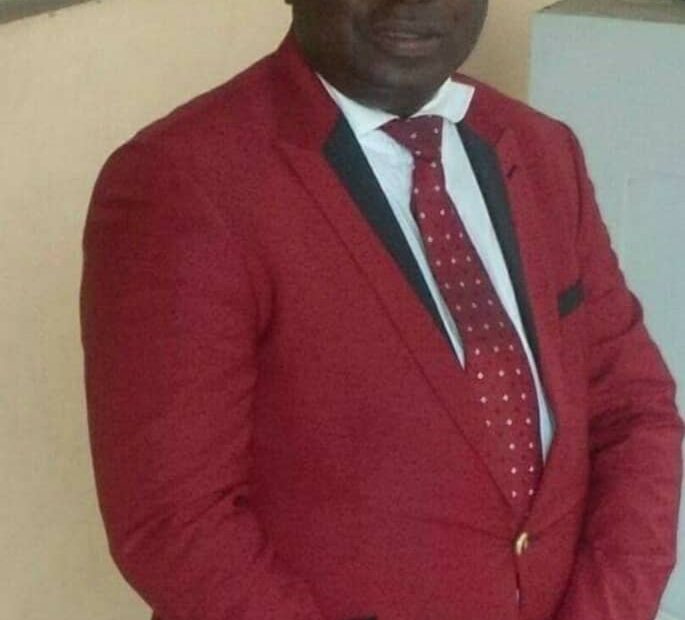 The Management of Bayelsa Queens FC has lifted the indefinite suspension order placed on coach Moses Aduku and his assistant Kingdom Ogbodan after their match against Rivers Angeles on Thursday.

The Management in a statement signed by Chairman Robin Aprela stated that after consultation with relevant stakeholders and in the spirit of reconciliation has restored all rights and previledges back to both Moses Aduku and Kingdom Ogbodan.

The club also said the Moses Aduku had brought so much glory and honor to the team and as a true son of the Izon nation, Bayelsa Queens should not be seen club known for “throwing away the child with the bath water”.

It is stated that the reported resignation letter by Moses Aduku has also been withdrawn and he will take charge of the remaining matches at the ongoing Nigera Women Football League Super Six in Ijebu-Ode.

The Management equally call on all it’s supporters to remain loyal to the team as preparations will begins for next season immediately after the conclusion of the Super Six.

However when tobexmedia.com reached Aduku he confirmed that he still has control of his dressing rooms.
‘It is football, sometimes you just can’t explain.
We move and would go back to the drawing board.
I had tendered my resignation letter to the mgt a day before the match though unsigned, pending the result against Rivers Angels ‘.