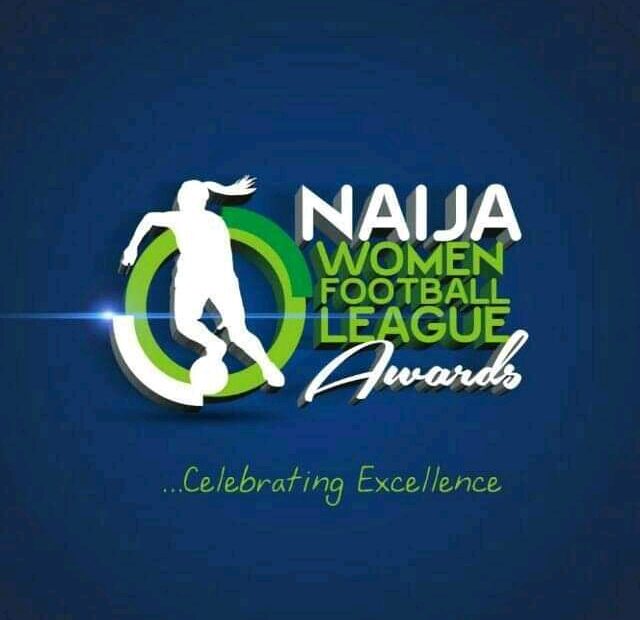 The Naija Women Football League Awards reveals nominees for the Player and Manager of the month award for February with Rivers Angels Elizabeth Zirike and Bayelsa Queen’s Charity Reuben among the contenders for the first gong of 2021 following the suspension of the league in January due to the COVID-19 pandemic.

Other nominees for player of the month awards include Adejoke Ejalonibu who had a great month of February, scoring important goals for the Christopher Danjuma’s tutored side.

Charity Reuben and Elizabeth Zirike both netted thrice in February with both scoring a brace each when Bayelsa Queens and Edo Queens met at the Samson Siasia Stadium on match-day 6.

In the Manager’s category, Delta Queens David Ochei, Bayelsa Queens Moses Aduku, who won the Naija Women Football League manager of December and Rivers Angels Edwin Okon all made the shortlist for February Manager of the month Award.

Edwin Okon whose side won all their three matches in the month of February, including two away victories against Ibom Angels and Pelican Stars respectively.

Moses Aduku’s side Bayelsa Queens won two and drew one in February, including a difficult home win against Edo Queens and an away win against Abia Angels.

David Ochei’s side Delta Queens won two and drew one in the month of February, a big win against Bayelsa Queens and FC Robo Queens at home and an away draw in Lokoja against Confluence Queens.

FC Robo Queens forward Gift Monday and Bayelsa Queens Gaffer Moses Aduku swept up the December player and Manager of the Month Award respectively. The winners will be announced on Monday the 15th of March 2021.