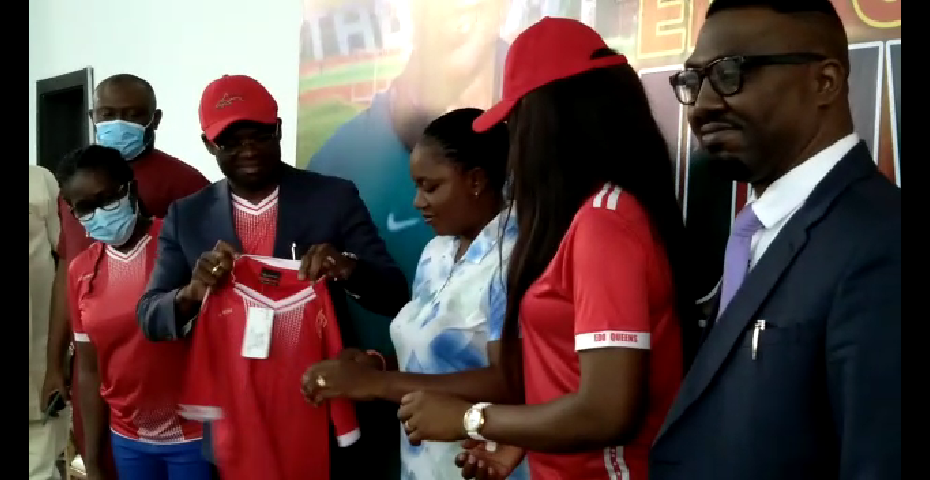 The CAF A Licensed coach joined Edo Queens from Sunshine Queens and saddled with the responsibility of transforming Edo Queens from their 2021 NWFL Premiership Super Six miseries to league contender.

She is the second assistant coach of the Super Falcons coaching crew under the American, Randy Waldrum at the 2021 Turkish Women’s Cup and US Summer Series.