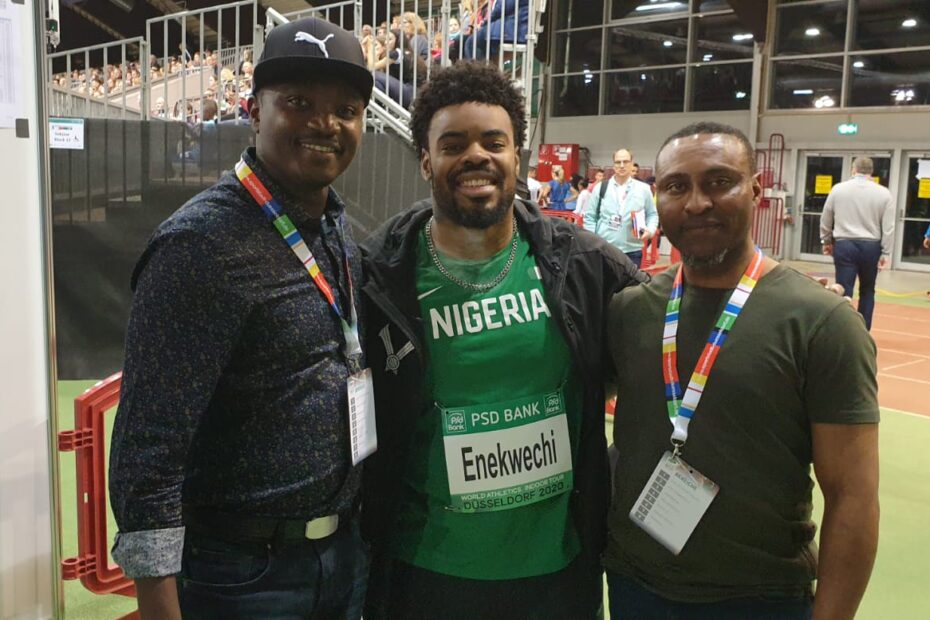 The technical director of the Athletics Federation of Nigeria AFN says the most important thing at the moment is to put in place a proper preparation for the Nigerian Athletes ahead of the Tokyo Olympic games.

Sunday Adeleye noted that despite the hiccups and hindrance portraying the AFN in bad light, the body will still do enough to ensure that the country’s interest comes first.

When quizzed about the controversy rocking AFN as regards faction, Sunday Adeleye said “Well, so far so good, we don’t know what the faction is all about, but we as a federation we are working hard and our team is ready, we are making sure that athletes are getting set for the event”.

“We are doing what we need to do as a federation.We can not pretend as if there is no problem, we keep talking about interference, we’ve had several issues in the court and judgements have been given in our favour that Ibrahim Shehu Gusau remain the substansive president of the AFN and Sunday Adeleye also it’s technical director”.

The AFN Technical director noted that the federation has done enough to put the house in order and confirmed that they have tried severally to meet with the Honourable Sports Minister.

“We have tried severally to meet with the Honourable Sports Minister but our efforts have proved abortive”.

He frowned at the ministry’s manner of disrespecting the decision of the court and flout its orders, he described it as disheartening.

He said he’s hoping that the crisis do not affect the team Nigeria irrespective of the distractions.