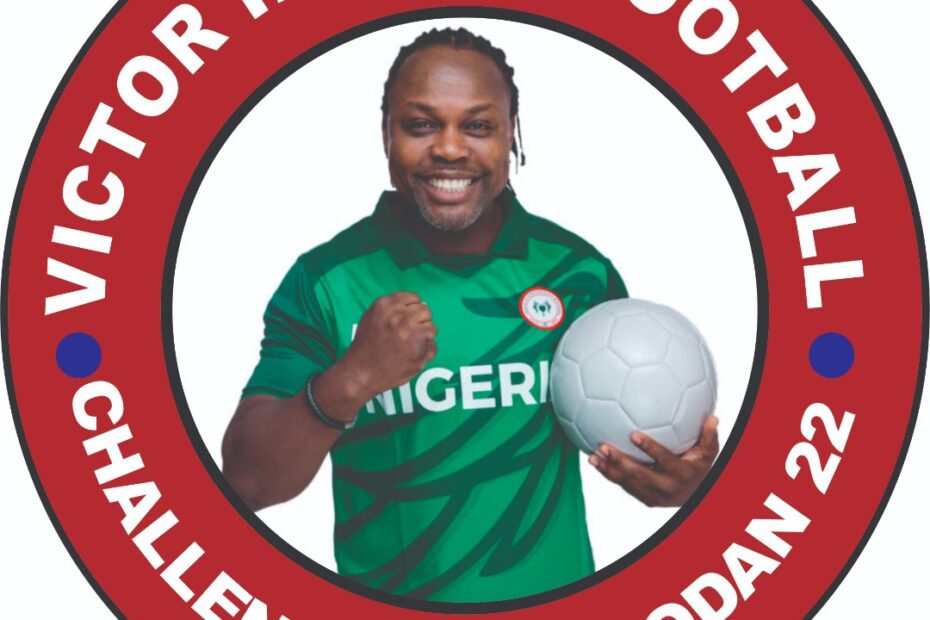 Milano Ricco Football Club of Surulere led other three teams that qualified for the semi finals and the final rounds of matches at the 2nd Victor Ikpeba Football Challenge, Obele Odan 2022, on going at the Obele Odan Community Centre, Fujah, Lagos.

In another opening game, Odogwu FC of Surulere defeated Spartans FC 2-1 on penalties after the game ended in goalless draw at the end of regulation time. The penalty shoot-out that ensued saw Odogwu FC triumphed and booked a place to play in the June 12 semi finals of the competition.

In the third game of the opening round, Legacy Football club defeated Home Base FC 2-0, in a pulsating game that saw spectators at the Obele Odan Community Centre, Fujah on the edge of their seats. Legacy FC that had the team reduced to just two players in the Five A-Side Challenge, after series of expulsion due to red card offenses, soaked the pressure from the rampaging Home Base FC team and went on to score a back breaking winning goal in the final minutes of play despite their handicap. This was greeted by wild jubilation by the fans who thronged to the Obele Odan Community Centre venue of the Competition.

In the last game of the day, Warriors FC were too hot to handle by Abe Igi FC.

In Sunday semi finals, Milano Ricco FC will battle for the finals ticket against Odogwu FC, while Legacy FC will slug it out against Warriors FC to get the two teams for the grand finale.

The June 12 fixtures, will start with two semi finals, before the third place match and the grand finals all starting at 3pm.

The Special Guest of Honour in these final games is the competition sponsors, the Prince of Monaco, the 1997 African Footballer of the Year, 1996 Olympic Soccer gold medallist and 1994 and 1998 Fifa World Cup star, Victor Ikpeba, who will also be celebrating his birthday.

Four individual awards, Highest Goal Scorer, Most Valuable Player, Best Defender and Best Midfielder will given out to deserving players in the Competition.