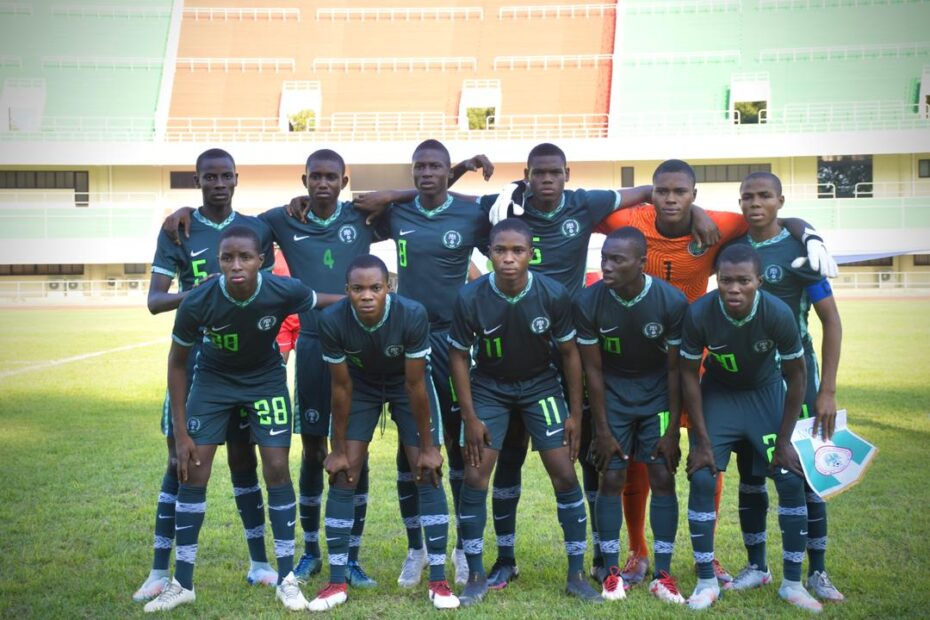 The media officer of the Golden Eaglets of Nigeria Francis Achi also known as Totori is very certain that the chances of the Golden Eaglets excelling in the upcoming U17 AFCON in Morocco is very high.”The players are very confident unlike before the trip to Togo which was their first experience.

Though it is the first time most of them will be playing in a cold atmosphere in Morocco, it is my believe that the players will acclimatise before the first game against Tanzania on the 14th of March “.Achi also stated that the numerous friendly matches played so far would have had a positive impact on the team.

“The match against Bayern Munich Nigerian team was a perfect test for the players , the scoreline not withstanding”.

He also noted that the spirit in the camp is very high , the boys are eager to learn and excell.

“They want to make the coach happy and their demeanour shows that they are actually young boys.

The federation wants to get it right and this set of players is the youngest Assembled Golden Eaglets “.The U17 AFCON is scheduled to hold in Morocco from the 13th to 30th of March 2021.

The coach Fatai Amoo led Eaglets will sling it out in Group B against Tanzania, Congo and the North African Champions Algeria