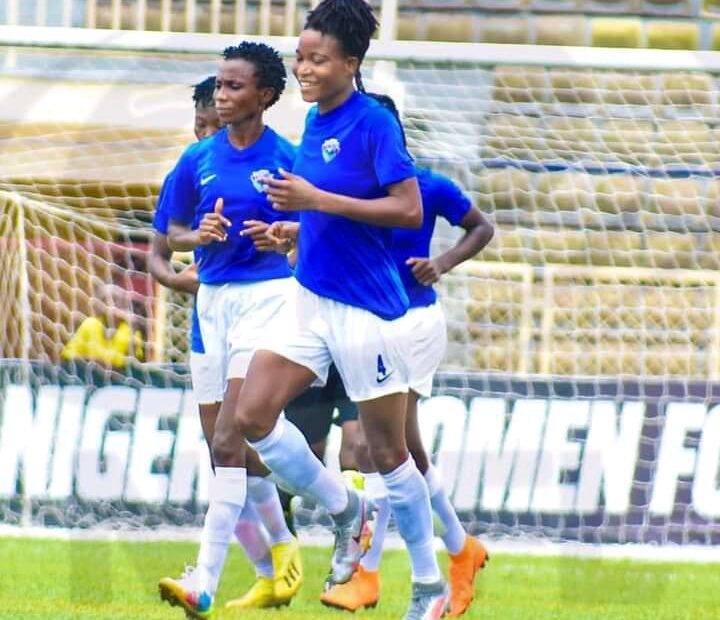 FC Robo Queens Sees off Cup winners, Nasarawa Amazons 3-2 on penalties to qualify for the semi-final of 2021 Aiteo Cup.

Both sides could not be separated after a 1-1 scoreline in 90 minutes.

Edo Queens had to come from behind to take their clash with Osun Babes into penalties and recorded a 4-3 victory via the shoot-out to also make it to the semi-final.

The game between Bright Future and Rivers Angels was postponed due to the Angels’ participation in the WAFU B elimination series for the women’s champions league. 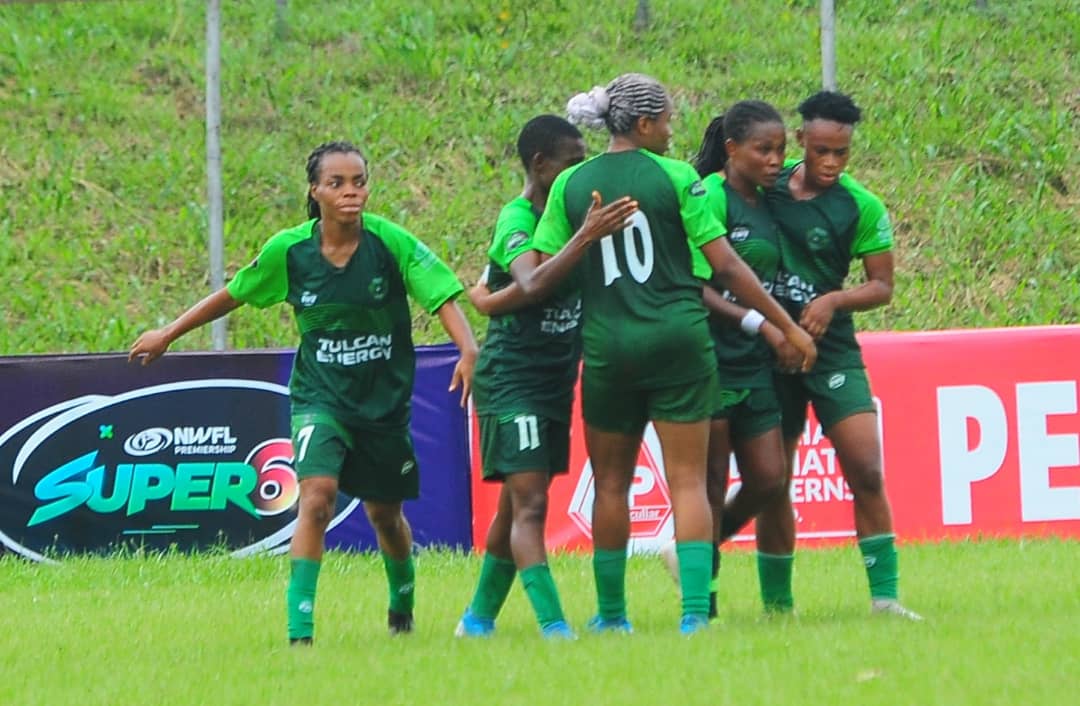 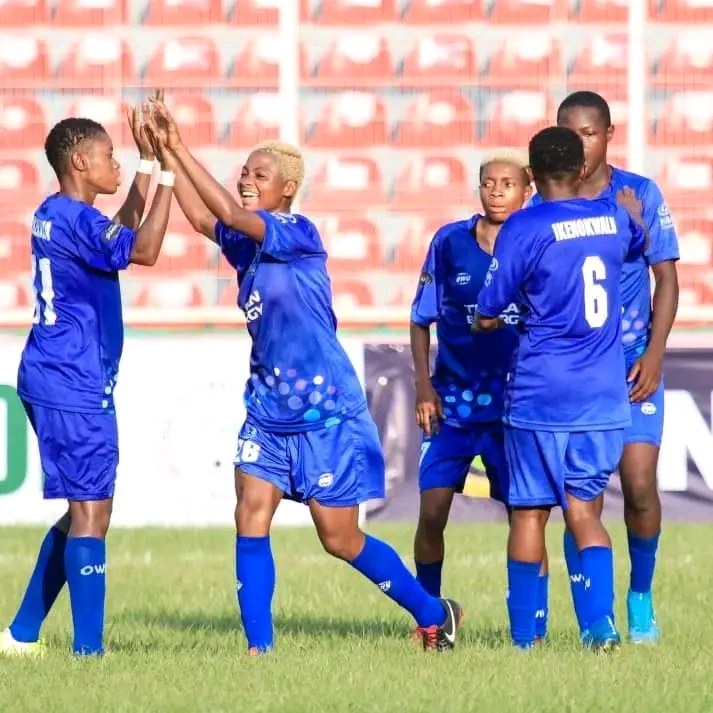 Bayelsa Queens Maintained their perfect record as the 2022 NWFL…