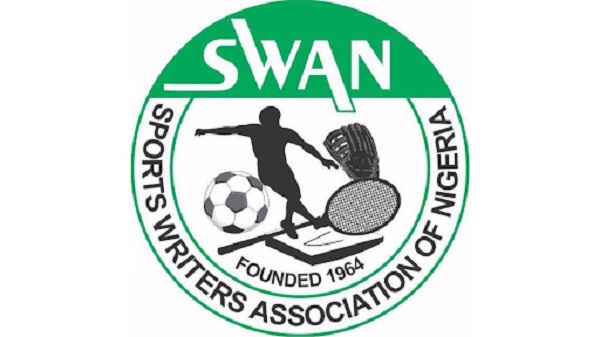 TV Continental Sports Cameraman, Segun Daramola, has described the Caretaker Committee of the Lagos SWANI Tuesday’s elections as a fraud.

Daramola, disclosed that, she was he was shocked at the listing of his name as the new Welfare Officer of the illegal Lagos SWANI after a kangaroo elections.

He said: It’s criminal for a member of the fake SWANI group to list his name as the Welfare Officer in today’s election, when was never a part of the group. I was in office throughout today. My boss at TVC, Mr Promise Efoge, can bear me witness.

“Listing my name in an illegal election I never indicated interest to contest, nor sought nomination for any elections, is a huge embarrassment. I have reported the matter to the management of TVC through my editor.”

“I have a young career which Olatutu Oladunni and her illegal team wants to destroy, but God won’t allow me be put to shame.
“By this denial I officially register my petition against the illegal caretaker Committee with the Lagos SWAN, the Lagos NUJ and indeed the national body of the NUJ”, Segun Daramola said from his office at TVC, Ikosi Road, Ketu, Lagos.